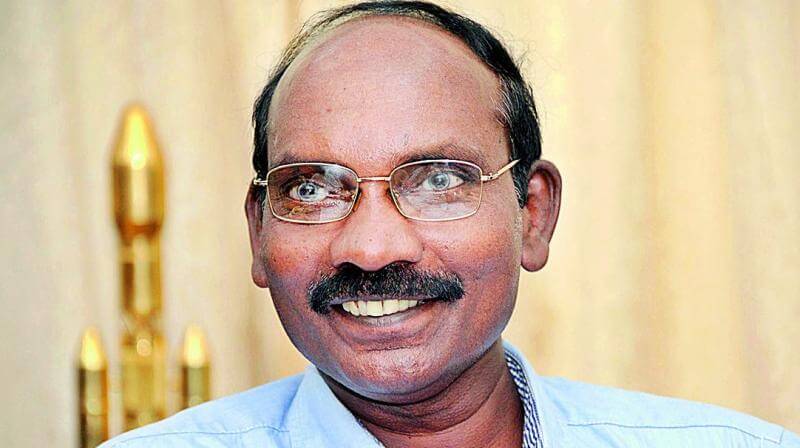 Dr K Sivan is a Kanyakumari based scientific researcher. He is an expert in the field of space science. After A. S. Kiran Kumar, he is the chairman of government’s Indian Space Research Organisation since 2018. He has worked for ISRO in several posts since 1982 and has given unforgettable contribution for PSLV (Polar Satellite Launch Vehicle) and GSLV (Geosynchronous Satellite Launch Vehicle).

He came into spotlight through his remarkable effort on ISRO’s Chandrayaan-2 mission. Unfortunate for him, the mission was failed due to signal loss at an altitude on 2.1 Kilometers from the surface of the moon. But still, he got an appreciation for his contribution from the entire nation. He also worked in Kerala based research center Liquid Propulsion Systems which is active since 1987.