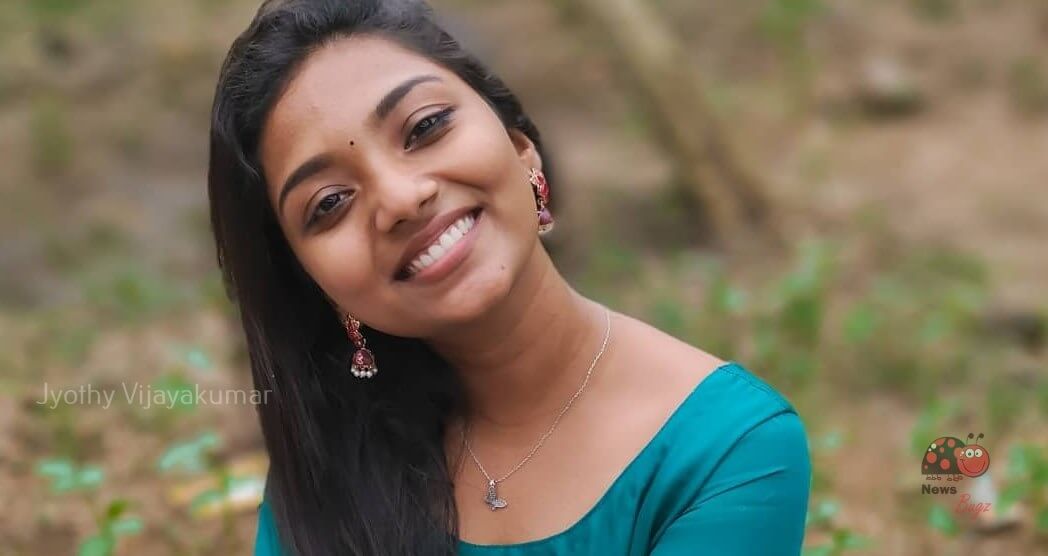 Jyothy Vijayakumar is an actress from India. She has also appeared in a number of Malayalam online series and short films. In the year 2022, Jyothy appeared in the Malayalam video song Ashuba Mangalakaari. Recently, she acted in Super Sharanya, which stars Mamitha Baiju in the lead role, and is directed by Girish A.D.

Here is a list of movies starred by Jyothy Vijayakumar,

These are the latest pictures of Jyothy Vijayakumar,