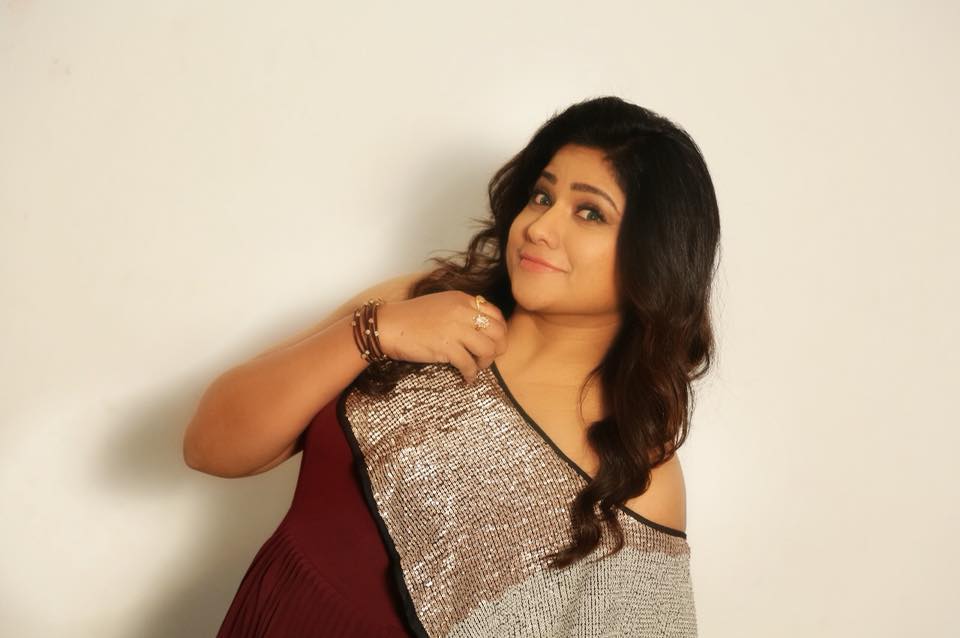 Jyothi is an Indian film actress who known for her works in Kannada, Malayalam and Telugu film Industry. She made her acting debut in the Tollywood film “Andam” written and directed by M. S. Reddy. She then appeared in MJ reddy’s “Oh My Love“. Her performance in the film was lauded by critics. She then worked in some well-known movies like Father (Andari Kosam), Bhadram Be Careful Brotheru, Gudumba Shankar and more. Apart from movies, Jyothi also appears in many TV shows. She is also one of the contestants in huge reality show Bigg Boss Telugu Season 1.