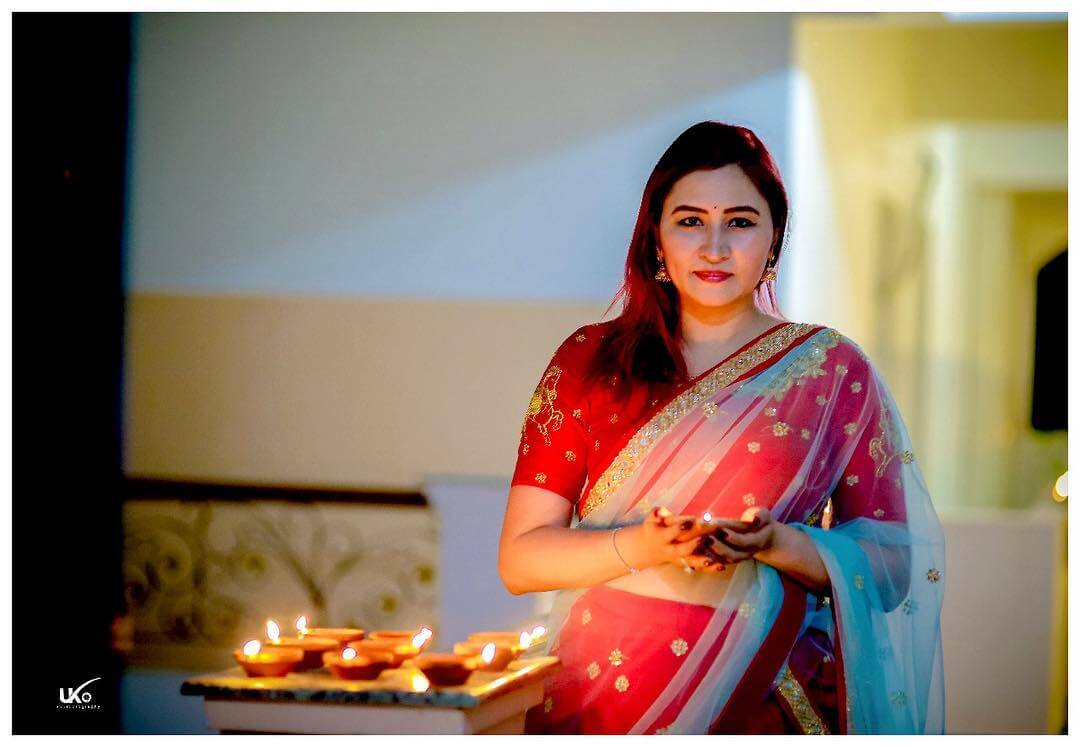 Jwala Gutta is an Indian retired left-handed badminton player, who is a most successful doubles specialist. She has also represented India for various International circuits from 1990 to 2017. Jwala Gutta is the national champion for fourteen times. In the year 2015, her pair consistently figured among the top-twenty in the BWF World Ranking. Moreover, she is the first badminton player of Indian who got selected for two events in the Olympics.

Jwala Gutta was born on 7 September 1983 in Wardha, Maharashtra, India. Her family is now residing in Hyderabad, Telangana, India. Her father name is Kranti Gutta, and her mother name is Yelan Gutta. She has a sister named Insi Gutta. Her schooling and graduation details are not known. Initially, she started her career as a Tennis player and she shifted to badminton. Then she was introduced to the famous national badminton coach S. M. Arif, at the age of four. Jwala Gutta started to play badminton at the age of six. Jwala Gutta made her first achievement in Under-13 Girls Mini National Badminton Championship which was held at Thrissur, Kerala. At the age of 17, she has won the Junior National Badminton Championship title in 2000. In the same year, she has also won the Women’s Doubles Junior National Championship and the Senior National Badminton Championship.

Jwala Gutta and Shruti Kurien pair have won the Women’s Doubles National Championship title for seven years from 2002 to 2008. She has also won numerous awards for Indian badminton. In 2011 BWF World Championships she won the bronze medal and she has also won the gold and silver at 2010 and 2014 Commonwealth Games respectively. She is the first Indian women badminton player who got selected in the 2012 London Olympics for two events in badminton. In her career, she has participated in various matches and won several medals for her performances. Moreover, she is the recipient of the Arjuna Award from the Government of India in 2011. After all her achievements, she got retired in May 2017 form BAI.