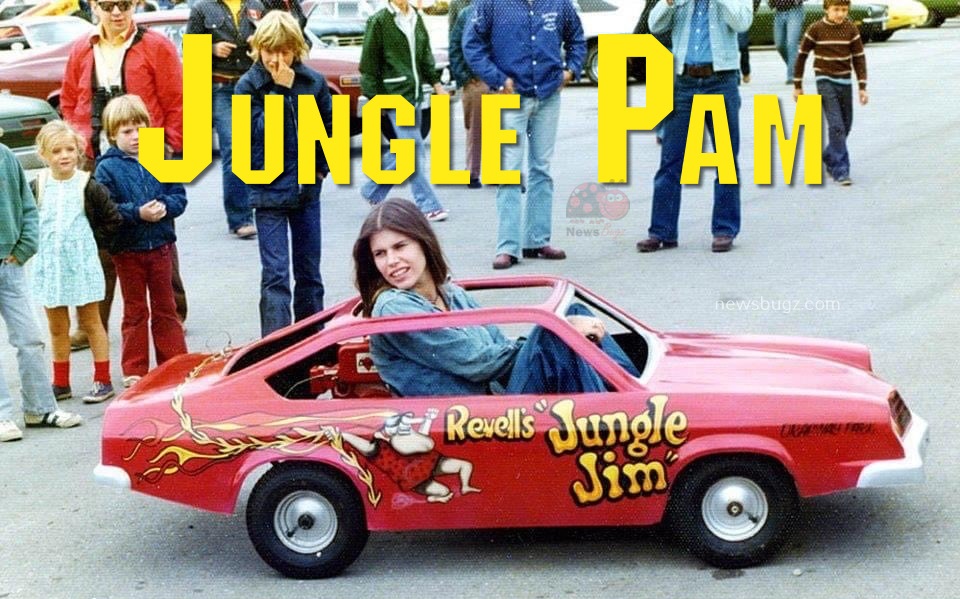 Jungle Pam is well-known for being a backer for the legendary drag racer Jungle Jim Liberman. Jim was one of the Top 50 NHRA drivers in the world. Additionally, Jungle Pam was an investor for Jungle Jim. Both of them were in a relationship from 1975 to 1977. After Jim’s death, she married Fred Frey who was also a drag racer.

Have a look at the rare pictures of Jungle Pam.