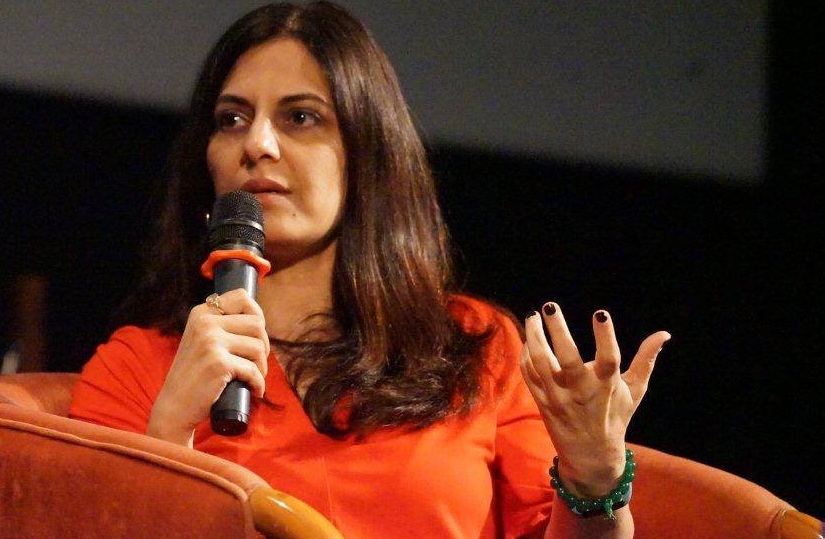 Juhi Chaturvedi is an Indian screenwriter and professional advertiser. As a writer, she made her debut with the Bollywood movie “Vicky Donor” in the year 2012. For that movie, she won the Filmfare Award for Best Story in the year 2013. Check out below for Juhi Chaturvedi Wiki, Biography, Age, Movies, Family, Images and more.

Juhi Chaturvedi was born in 1975 at Lucknow, Uttar Pradesh, India. Juhi Chaturvedi family and schooling details will be updated soon. She finished her graduation in Lucknow College of Arts, Lucknow. Juhi Chaturvedi started her career as a freelance artist in The Times of India Lucknow edition. In the year 1996, she moved to Delhi and joined as an art director in the advertising company named Ogilvy & Mather. Later she was transferred to the Mumbai office.

In the year 2008, she joined as a creative director in McCann followed by Bates in Mumbai. Then she started to work with the ad film director named Shujit Sircar for the top brands like Titan watches and Saffola. When she was in Delhi, she wrote a script for her first film “Vicky Donor” in 2012. In the year 2013, she joined with an advertising agency, Leo Burnett Mumbai as an Executive Creative Director. In the following years, she also wrote the script for the movies like Piku (2015), October (2018) and The Sky Is Pink (2019).