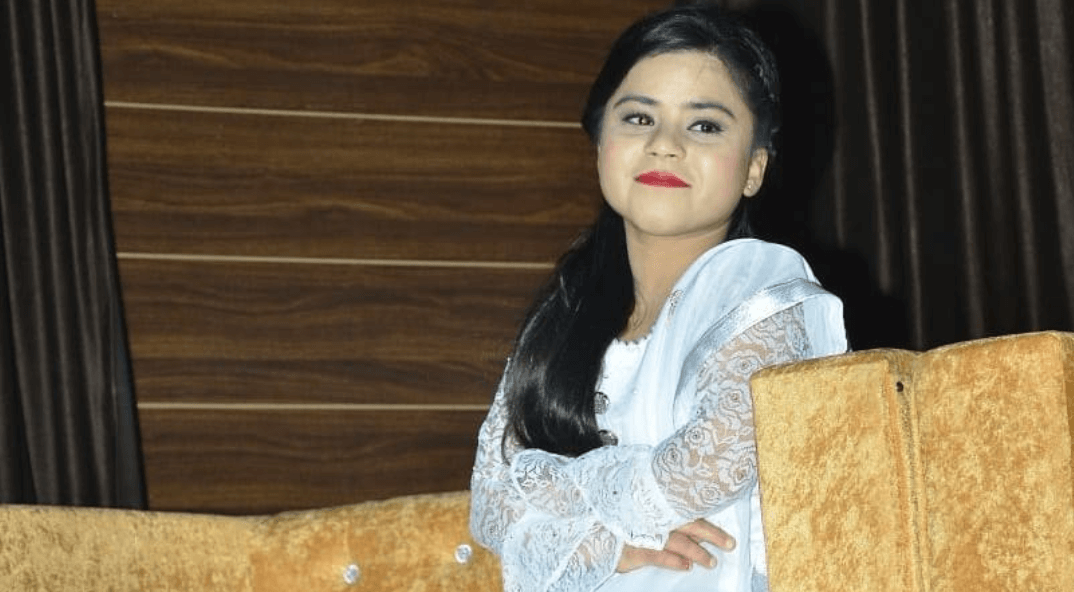 Juhi Aslam is an Indian television actress who was mostly seen in Hindi serials. She made her debut in Baba Aiso Varr Dhoondo which aired on Imagine TV. In the serial, Juhi plays a lead role along with Shailesh Datar and Vikrant Massey.