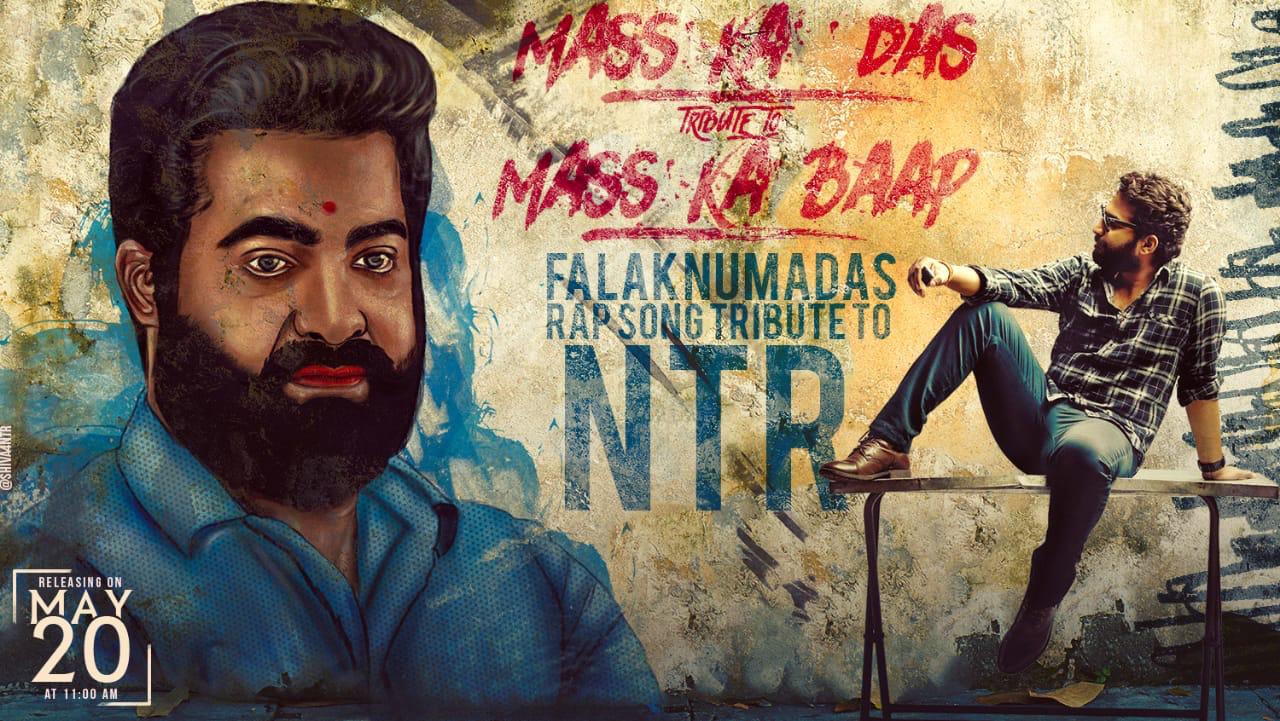 Tollywood superstar Jr NTR turning 37 on May 30 and on this special day, fans are expecting some celebration to cheer up their favorite actor. The young actor Vishwak Sen who won millions of hearts with his movies Falaknuma Das and Hit, is a hardcore fan of Jr NTR. He released a Tribute song for Jr NTR’s birthday.

Also, the latest buzz is that SS Rajamouli and the entire team of RRR have planned a surprise for Jr NTR. However, the film shoot was stopped due to deadly coronavirus.