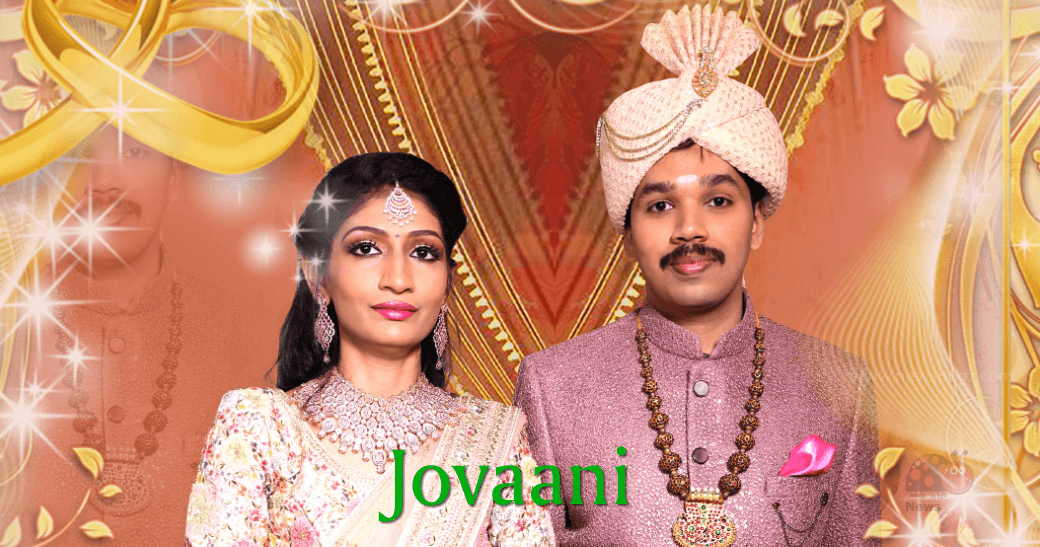 Jovaani is an Indian doctor. She is the wife of Tamil nationalist and social activist, Paari Saalan. In June 2022, they both got married under Tamil tradition. Jovaani’s husband is well-known through the YouTube channel Sengol TV. She graduated with a Bachelor of Ayurvedic Medicine and Surgery.

Take a look at the most recent photos of Jovaani,