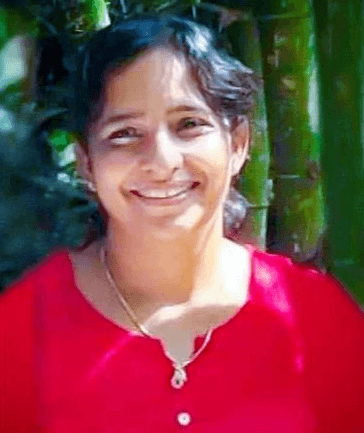 Jolly Joseph is a housewife from Kerala. On October 2019 her name reached headlines after she was arrested for allegedly killing six persons using cyanide in 14 years including her first husband Roy Thomas, mother-in-law Annamma and father-in-law Tom Thomas.

On 2017, Jolly married her first husband’s cousin Shaju Zacharia. Police suspect that Shaju has sound knowledge regarding Jolly’s alleged murder because Jolly said her second husband Shaju know everything about her serial murder before she arrested. But Shaju strongly refused the statement made by Jolly. Furthermore, two persons MS Matthew and Praji Kumar who are suspected to help Jolly’s murder, are also under investigation.