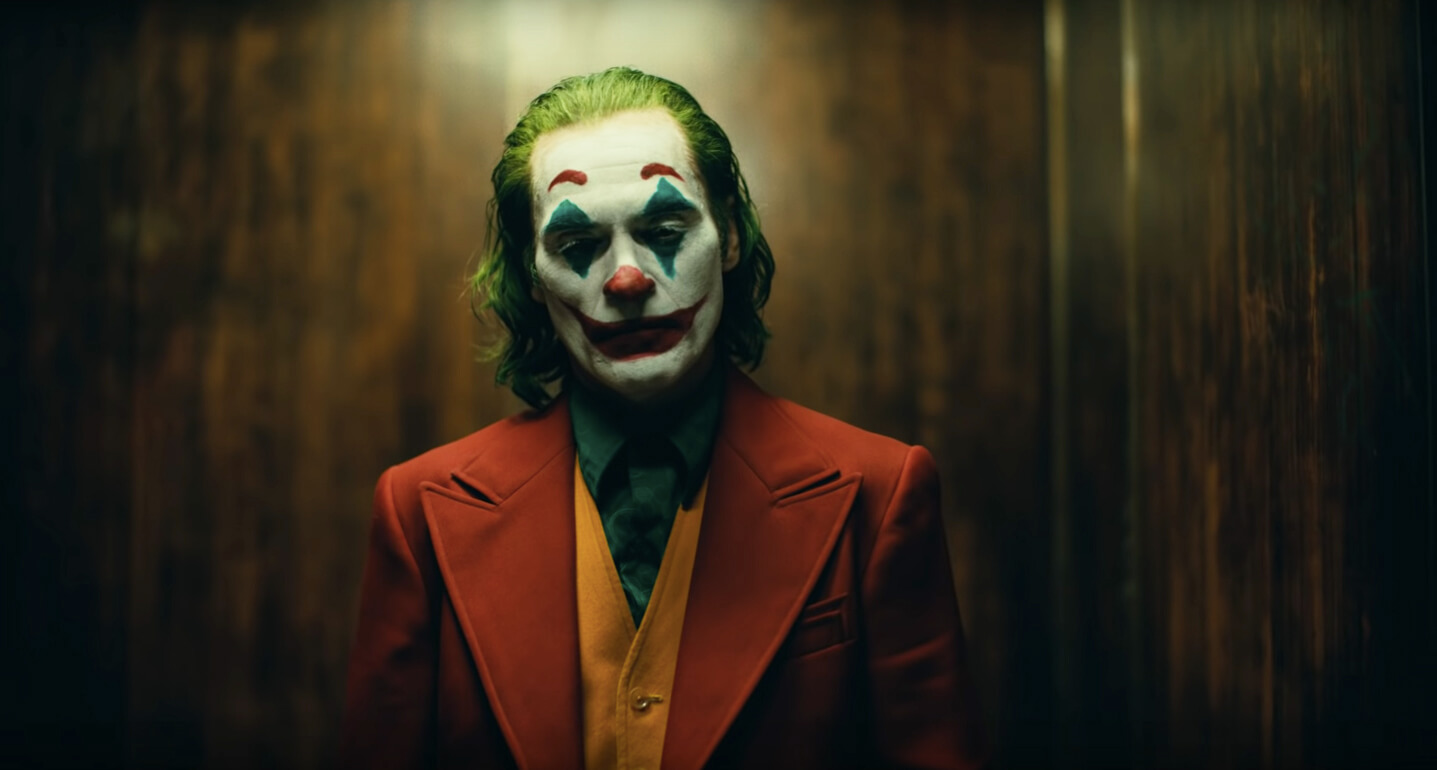 Joker is an American psychological thriller film directed and co-produced by Todd Phillips. Based on the DC Comics character Joker, the film was distributed by Warner Bros. Pictures. It is said to be the first series of DC-based films apart from the DC Extended Universe (DCEU). The film set in 1981, which revolves Arthur Fleck, a failed stand-up comedian who is driven insane and turns to a life of crime and chaos in Gotham City.