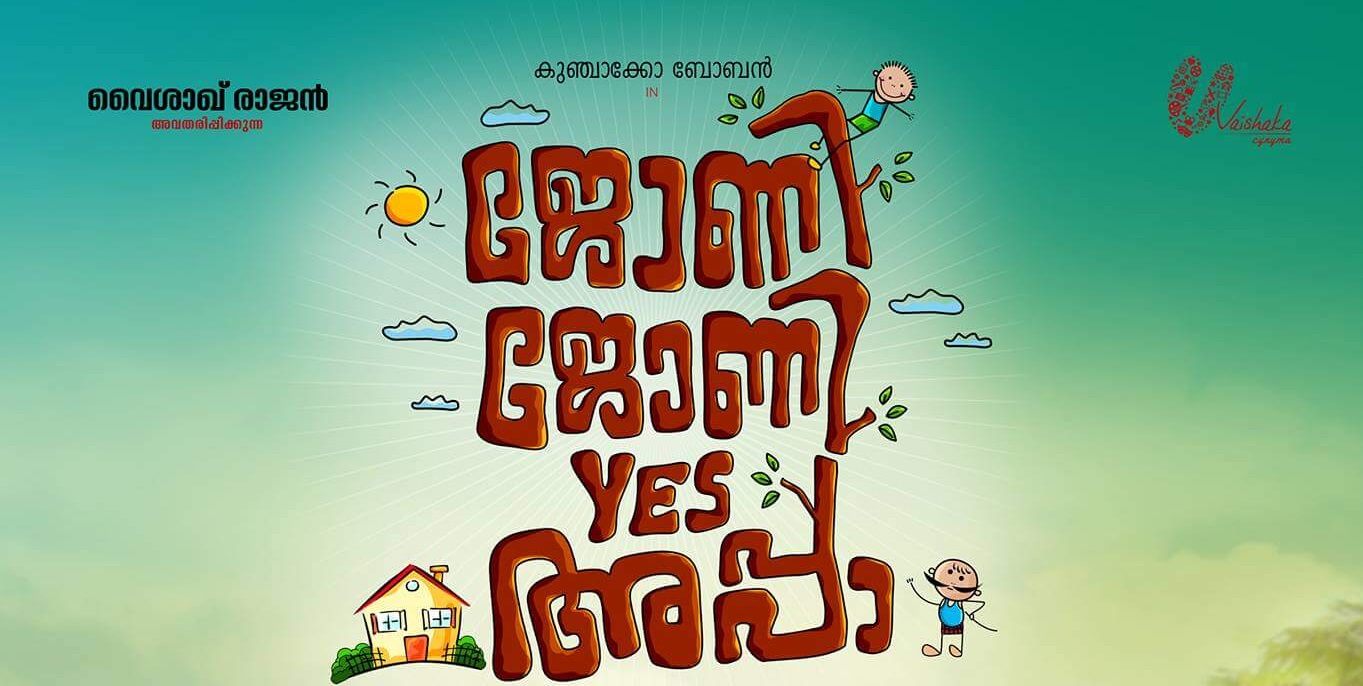 Johny Johny Yes Appa is an upcoming Malayalam comedy movie is directed by G. Marthanda and the story is written by Joji Thomas. Produced by Vyahaka Rajan under Vaishaka Cynyma banner, Johny Johny Yes Appa features Kunchacko Boban, Anu Sithara and Kalabhavan Shajohn in lead role with others. Shaan Rahman is the music director of this movie. Vinod Illampally and Lijo Paul are the cinematographer and editor for this movie respectively. Check out below for Johny Johny Yes Appa Malayalam Movie (2018) Cast, Songs, Teaser, Trailer, First Look, Release Date and more.