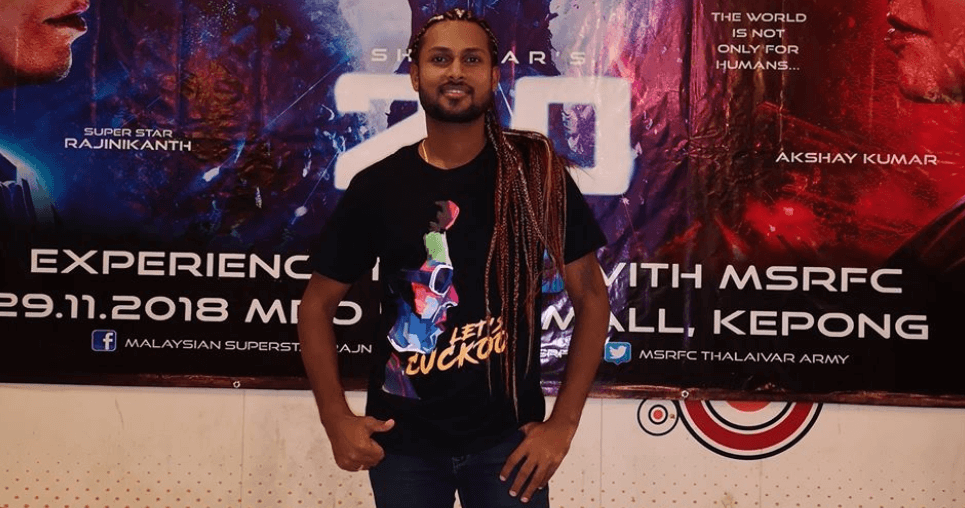 Johnson Filixson is an RJ, singer, actor, dancer from Malaysia. He works as a radio jockey and broadcasting director in Vegam FM channel. He became popular by the allegation he will make a wildcard entry in the much-acclaimed television show Bigg Boss Tamil season 3 but officially not confirmed yet. In 30th July 2019, Johnson Filixson left from Malaysia.