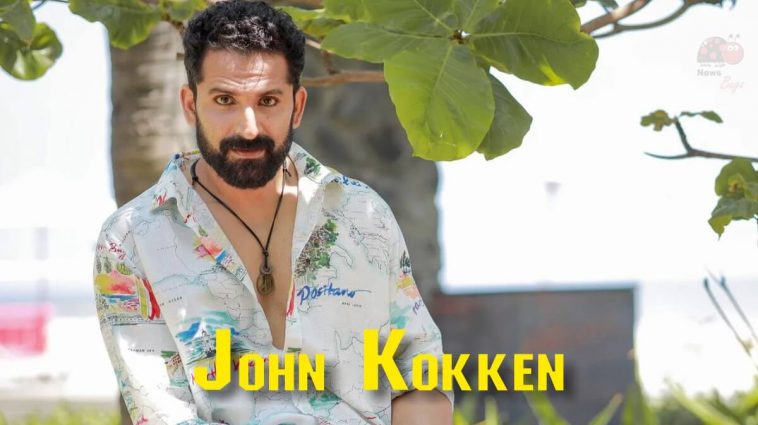 John Kokken is an Indian actor from Mumbai. He mainly works in Tamil, Telugu, and Kannada Movies. He made his debut in the Malayalam movie IG – Inspector General (2009). He featured in several super hit movies like Bahubali, Veeram, Sarpatta Parambarai, and more. He rose to fame for his work in the K.G.F movie. He is played a major role in Dhanush’s Captain Miller movie.

Take a look at the latest photos of actor John Kokken,