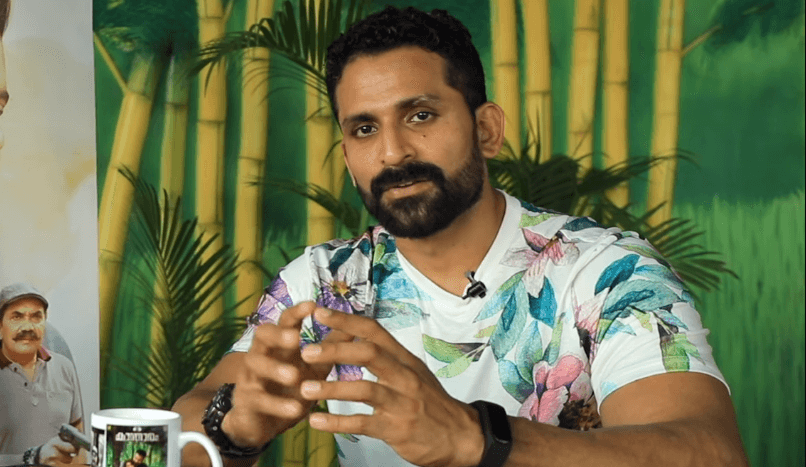 John Kokken is an Indian film actor from Mumbai. He mainly works in Tamil, Telugu and Kannada Movies. He made his debut in the Malayalam movie IG – Inspector General(2009). He has acted in super hit movies likeBahubali, Veeram and KGF. After his debut movie, a lot of film opportunities poured in for him. He was originally from Kerala, born in a Malayalee Christian Roman Catholic family. His father is a Professor and his mother is a nurse by profession. He was married to Meera Vasudev in 2012 and got divorced in the year 2016, they also have a son. Presently, he has a girlfriend named Pooja Ramachandran who is an anchor and actress.

John Kokken married his long time girlfriend Pooja Ramachandran on the auspicious day of Vishu (15 April 2019). The couple said that they met for the first time at a gym in 2017 and got close during the kick-boxing sessions.