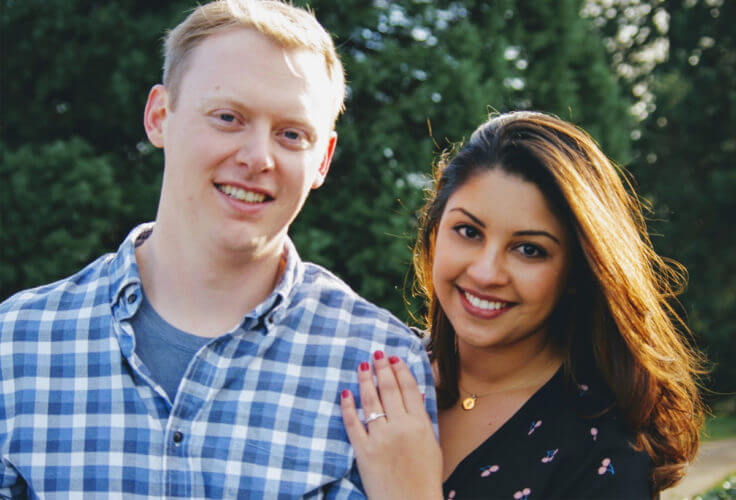 Joe Langella is the boyfriend of former Indian actress Richa Gangopadhyay. She is well-known for appearing in the movies like Mirchi (2013), Osthe (2011), Mayakkam Enna (2011) Bhai (2013) and more. To pursue her MBA degree in Olin School of Business at Washington in 2017, Richa quit her acting career. Joe Langella and Richa Gangopadhyay met each other in the Business school and eventually fell in love. After two years of love life, they both got engaged in January 2019.