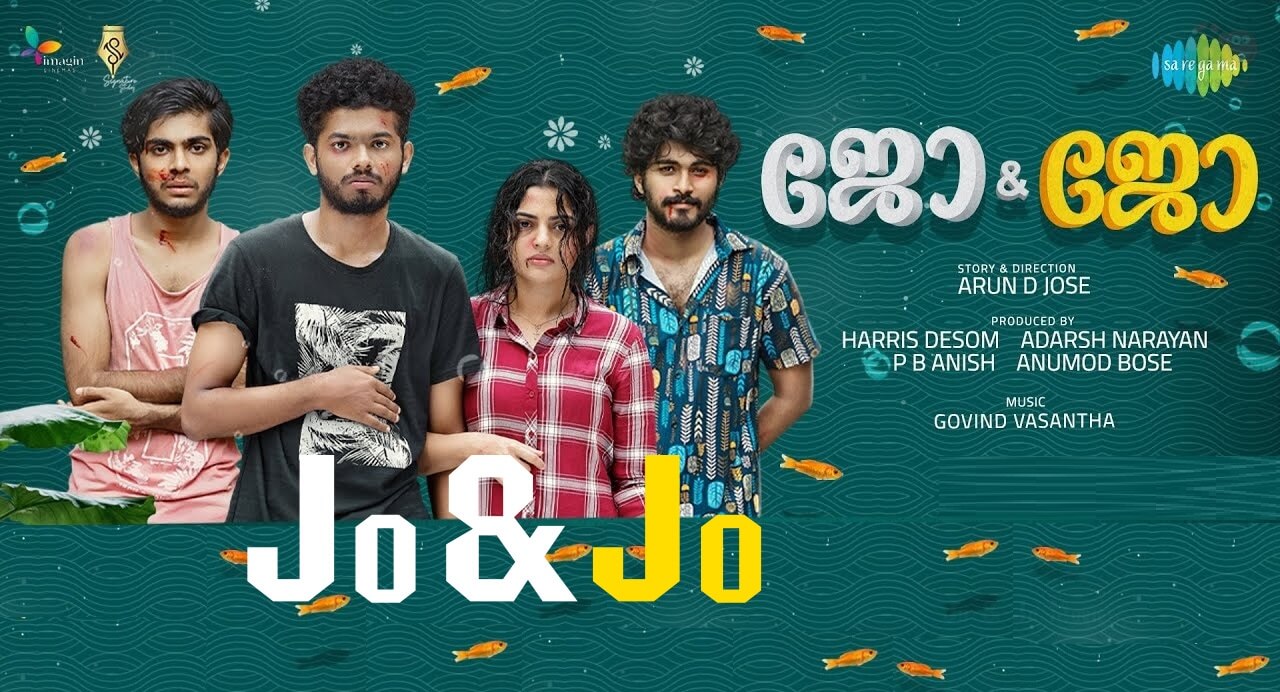 Jo & Jo is an upcoming Malayalam film directed by newcomer Arun D Jose. It features Nikhila Vimal, Mathew, and Neslen in pivotal roles. Harris Desom, Adarsh Narayan, P B Anish, and Anumod Bose sponsored the film under the banners Imagin Cinemas and Signature Studios. The audio rights of the films were acquired by Saregama India Limited and A RPSG Group Company. On May 13, 2022, the film will be released in cinemas.

The music was composed by Govind Vasantha, and the lyrics were jointly written by Suhail Koya and Titto P Thankache.

Jo & Jo narrates the story of the young people who get suffered from the covid 19 pandemic. The main plot revolves around what happens to the kids after an unforeseen event occurs.

Jo & Jo movie will be released online on Diney+ Hotstar. Stay tuned with NEWSBUGZ.COM to know where to watch the Jo & Jo movie online.

Here are the first look posters for the Jo & Jo movie,

Jo and Jo movie songs, soundtracks, and ringtones will soon be released.