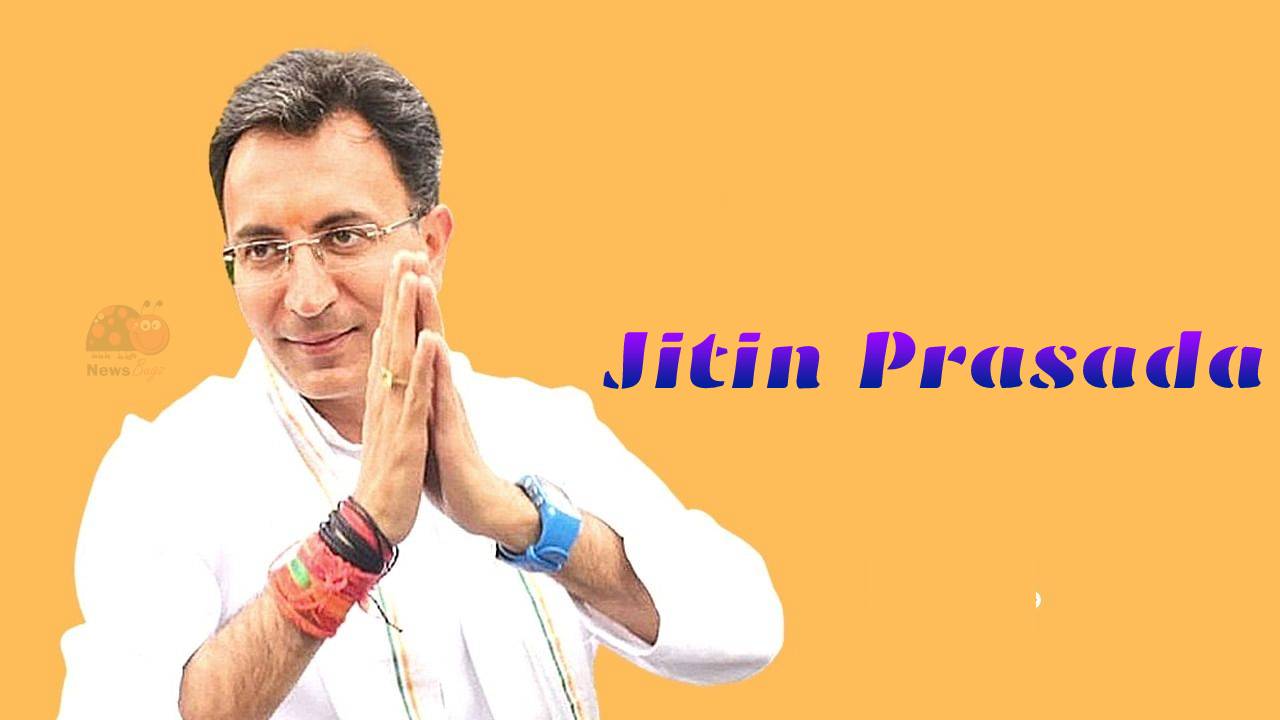 Jitin Prasada is an Indian politician from Uttar Pradesh. He was former Minister of State for Human Resource, Steel, Petroleum & Natural Gas, Road Transport and Highways. He was the son of former (congress) Minister Jitendra Prasada and grandson of former Congress minister Jyoti Prasad.

Jitin joins the current ruling party BJP, on June 9, 2021. Ahead of assembly elections in 2022, his shift from Congress to BJP would impact the major changes in election results and his political careers.

Check out the latest photos of BJP Jitin Prasada,