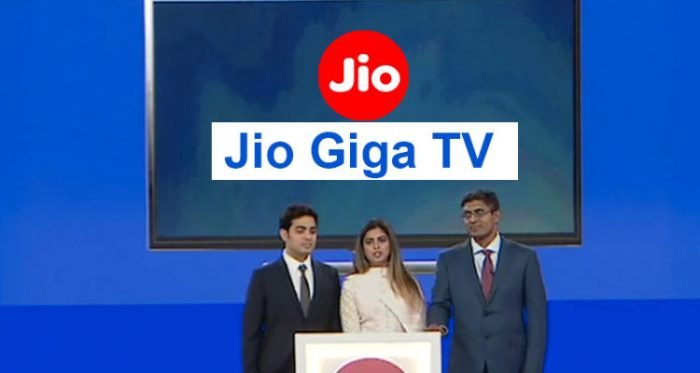 Reliance Jio has launched a new form of TV gadgets. The new subscribers of the Jio GigaFiber will get the exclusive Jio GigaTV Set Top Box (STB) with the GigaFiber Connection. You can use the Jio GigaTV to make the HD voice and HD video calls easily. It can be used to make calls from TV to TV to smartphones or tablets using the voice commands.

After the announcement of Reliance’s launch of Geo Giga TV, the plan has also been disclosed for it. You have to spend some money to get this Giga TV, but that money will be retained through the connection. Along with this, every new connection holder also is provided with several facilities for the company for three months. That is the reason why the expense to the Giga TV sill is taken first. Those who take the connections of Reliance Jio GigaTVs, a router and the set-top box will be provided. For some security purposes, the company requires you to pay Rs. 4500 approximately, which will be refunded later. 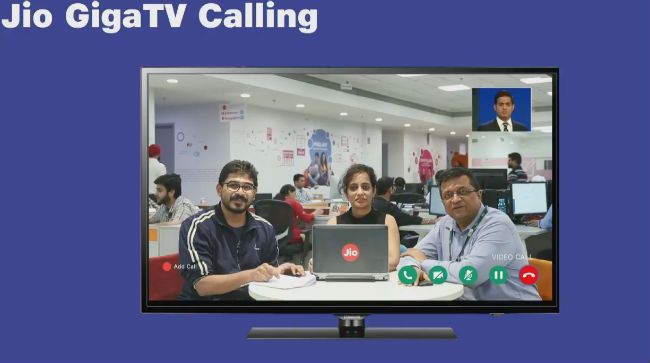 For the first three months, you can get 100 Mbps speed for 90 days, in which you can spend up to 100 GB per month. The installation is free, but you have to pay the initial amount of 4,500, which will be refunded later.

How To Use Jio GigaTV? 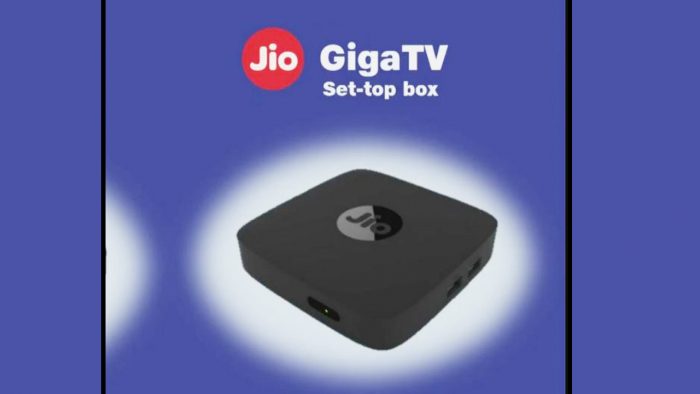 When and Where it will be available?

Reliance Jio GigaTV and GifaFiber broadband service will be launched on 15th August and the services will be rolled out in 1100 cities simultaneously. The price and data plans are not yet disclosed. The registration for GigaFiber will be open from August 15 and you can register yourself through either My Jio app or through Jio Website. While launching the service, the chairman of RIL (Reliance Industries Limited) Mukesh Ambani, has said that the areas which has the maximum registrations will get priority in terms of service availability.