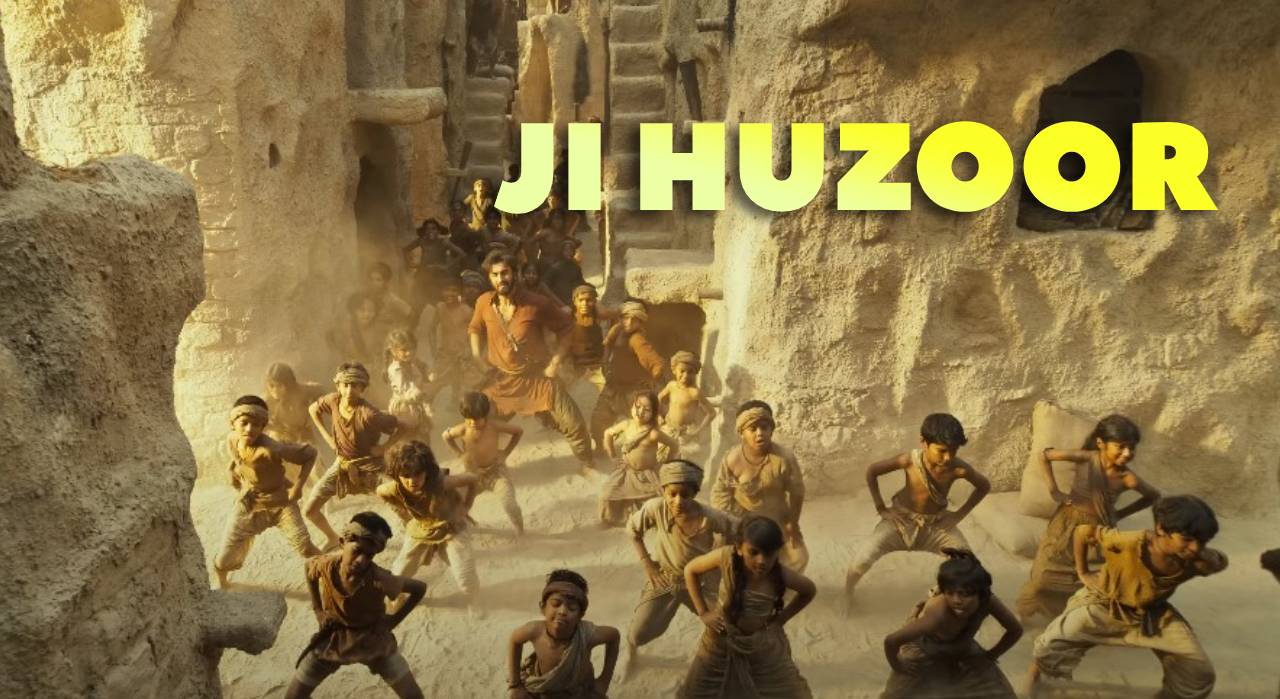 Ji Huzoor is the first single from Shamshera movie featuring Ranbir Kapoor in the lead role. It is directed by Karan Malhotra. The movie is scheduled to hit big screens on July 22, 2022. Ahead of release, the makers have dropped a new dancing number Ji Huzoor. It is composed by Mithoon, who himself has penned the lyrics. Aditya Narayan has crooned the track.

Rabir Kapoor hits the dance floor which enthralls the audience. This peppy and energetic track is choreographed by Chinni Prakash. The audience is much eager to the dance moves and hook steps which are set to trend on social media platforms. Ji Huzoor Instagram Reels Music and YouTube shorts are raging among the netizens. The makers will release the Ji Huzoor full song on YRF films. In addition, Ji Huzoor Shamshera movie song download are available on official streaming platforms like Jio Saavn, Resso, Spotify, Hungama, Wynk, Gaana, Amazon Music, and more. Ji Huzoor ringtones, bgm – fan made are created on YouTube channels.

The song is about the free moment of Kaza prisoners and their experience. The film also stars Vaani Kapoor and Sanjay Dutt in vital roles. Ranbir marks his big-screen performance after 4 years. He is also lined up with many projects that include Brahmastra. While there is good vibe going around, the actor and his wife Alia Bhatt have like to have a new member in their family.

While the Tamil version is titled as Aethukkoa. After the official release, Aethukkoa Shamshera Tamil songs download is trending on google today.