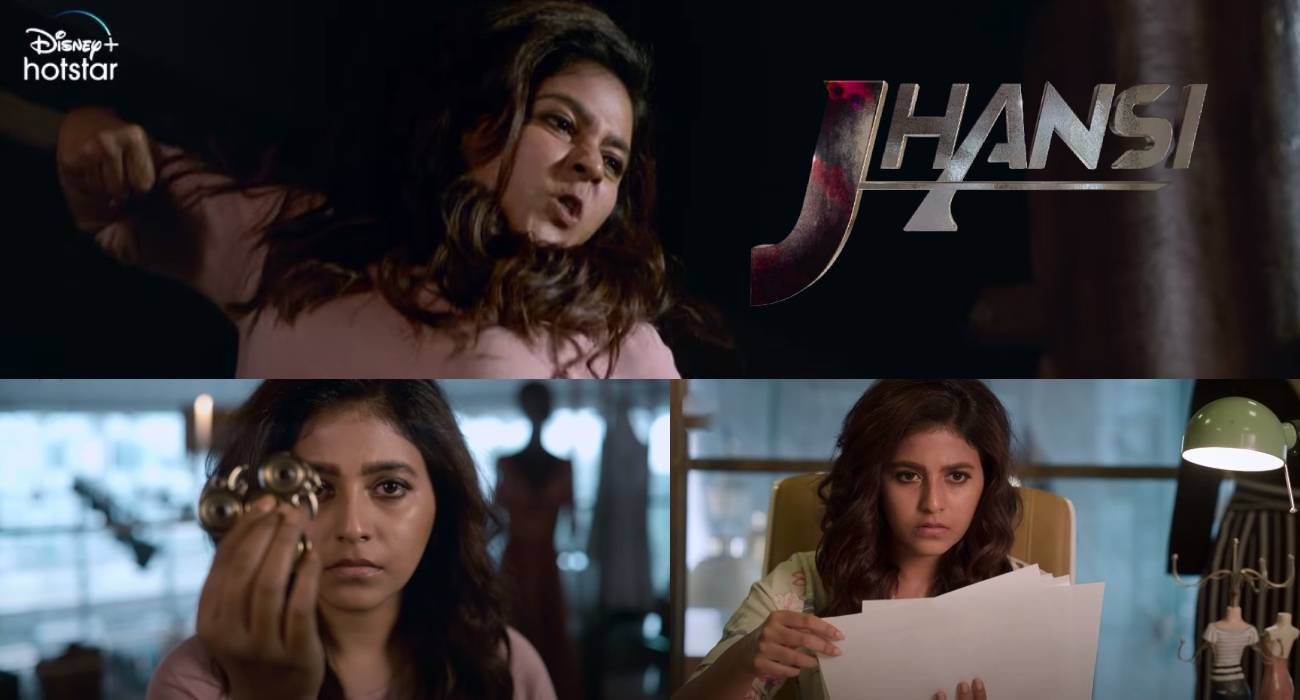 Jhansi is the latest Telugu action series directed by Thiru and produced by actor Krishna of Maari 2 and Kazhugu movie fame. The south actress Anjali marks a leading role in the plot. Apart from the main lead, the series also casts Mumaith Khan, Kalyan Master, Raj Arjun, Sharanya, and Samyuktha Hornad in supporting key roles. It comes under the banner Tribal Horse Entertainment. Disney Plus Hotstar bagged the digital streaming rights and is slated to premiere on October 27.

From the glimpse, the series is touted to be a powerful action thriller with a complete package of crime and fight sequences. Anjali will be playing a titular role. Her recent item dance number Ra Ra Reddy from Macherla Niyojakavargam garnered a million views on YouTube. Watch Jhansi Telugu web series all episodes on Disney Plus Hotstar.

Check out the complete cast of Jhansi Hotstar Specials,

Check out the complete details of the Jhansi web series 2022,