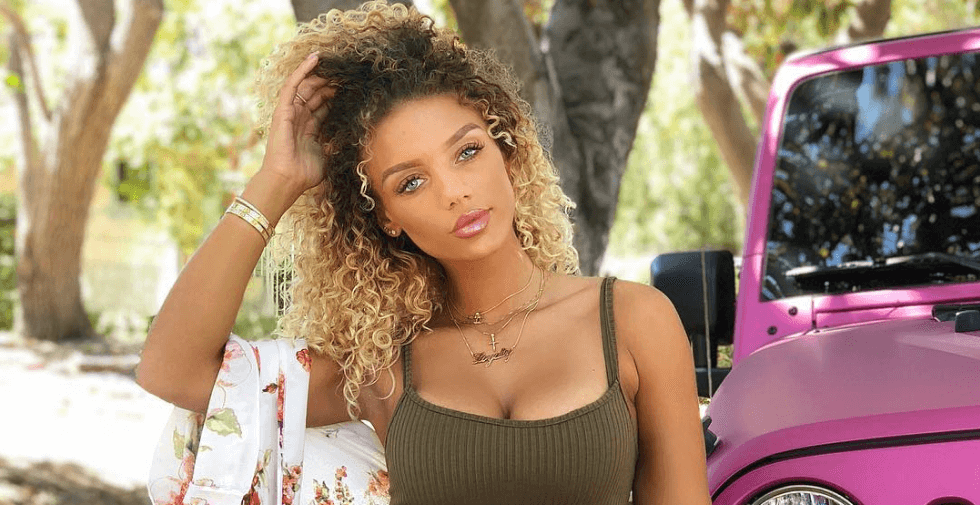 Jena Frumes is an American model and actress from Union Beach, United States. In the year 2016, Jena debuted in the short film Mango & Guava written and directed by Stefon Benson. She also owns a youtube channel Jena Frumes where she uploads her chronicles, lifestyle videos, makeup tutorials, compilations and more. She was featured in the much acclaimed TV show Wild N’ Out starring popular actor Nick Cannon. The show gave more popularity to Jena. Besides this, she has worked in several music videos.