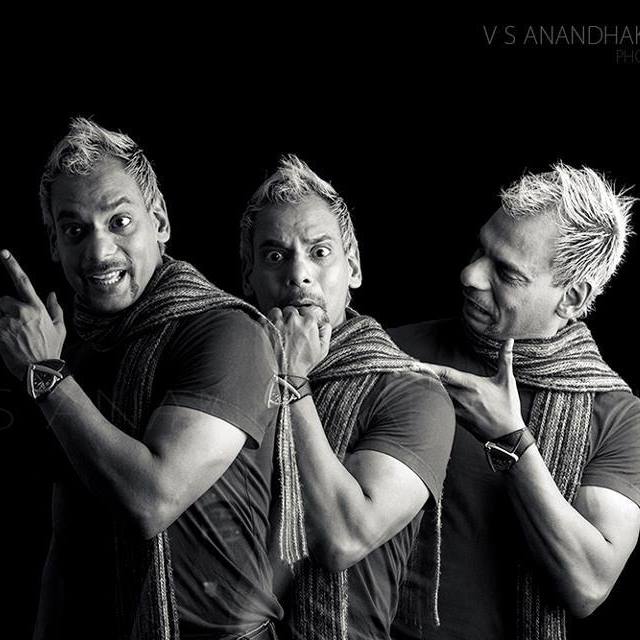 Jeffery Master aka Jeffery Gerard Vardon is an Indian Dance Choreographer who has made Chennai proud in the Dance and Fitness Arena. He is the Fitness Consultant and Trainer for the Miss Chennai Beauty Pageant and has been associated with the event for the last eight years. Check out below for Jeffery Master Wiki, Biography, Dance, Choreographer and More details.

Jeffery Vardon was born in Erode, Tamil Nadu, India. He was a qualified dancer certified by the Russian Ballet School named Galina Ulanova School of Ballet under the Skeshiti Technique. He was trained under the same school and performed the lead roles in the ballets like NUTCRACKER, SLEEPING BEAUTY, GIZELLE, SPARTAWS and SWAN LAKE. Later, he was appointed as an instructor at the Galina Ulanova School of Ballet and worked there for many years.

He then worked at the Victorian dance company which is located in Melbourne, Australia. And Jefferey mastered in several dance companies and trained styles like Jazz, Tap Dancing, Theatre Dance and Latin American Styles which include Jive, Brazilian Samba, Cha Cha, Cuban Rhumba, Passo Doble.

Jeffery is fascinated with Salsa and Bachata and his interest in the rare and beautiful movement has caused him to master the technique at Sway Dance in Melbourne, Australia. He worked with the Imlata Dance Company U.K on contemporary and postmodern styles and with renowned many concurrent artists. Jeffery Vardon is now an Associate of the United Kingdom Alliance of Professional Teachers of Dancing (U.K.A).

Jeffery believes that Dance and Fitness go together which lead him to conduct group fitness classes like Aerobics, Dancercise, Kick Boxing, and Cross circuit. After being trained by ‘Sparc’ he became a Personal Trainer and his Aqua Aerobics classes are very popular and won, him wide acclaim.

He is also an actor who made his debut in the film Poda Podi in a supporting role. Jeffery Vardon is now a judge in Tamil Dance reality show Kings of Dance season 2 along with Sheriff and Sandy. Raju Sundaram master is the main judge and Sandy, Jeffrey and Sheriff will be assisting him.