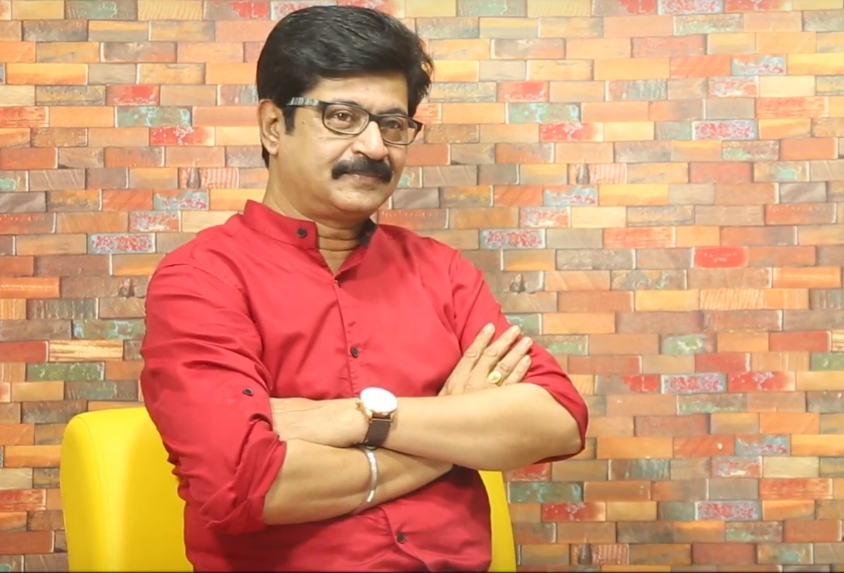 Jeeva Ravi is an Indian film actor and casting director, who predominantly works in Tamil film industry. He made a breakthrough as an actor with his performances in 3 (2012) and Jeeva (2014). Check out below for Jeeva Ravi Wiki, Biography, Age, Family, Movies, Images, and More.

Jeeva Ravi was born and brought up in Chennai, Tamil Nadu, India. He is the grandson of film producer G. M. Velumani, who made films in the 1950s and 1960s. Jeeva began his career as a casting director in Tamil film industry. He then entered the television industry and acted in Star Vijay and Sun TV serials. He gradually moved on to feature in films and got his first major breakthrough by portraying Shruti Haasan‘s father in Aishwarya Dhanush’s film, 3 (2012). Subsequently, he appeared in well-known films like Suseenthiran’s Jeeva (2014), AR Murugadoss’s Kaththi (2014) and Kaaki Sattai (2015), and Miruthan (2016).