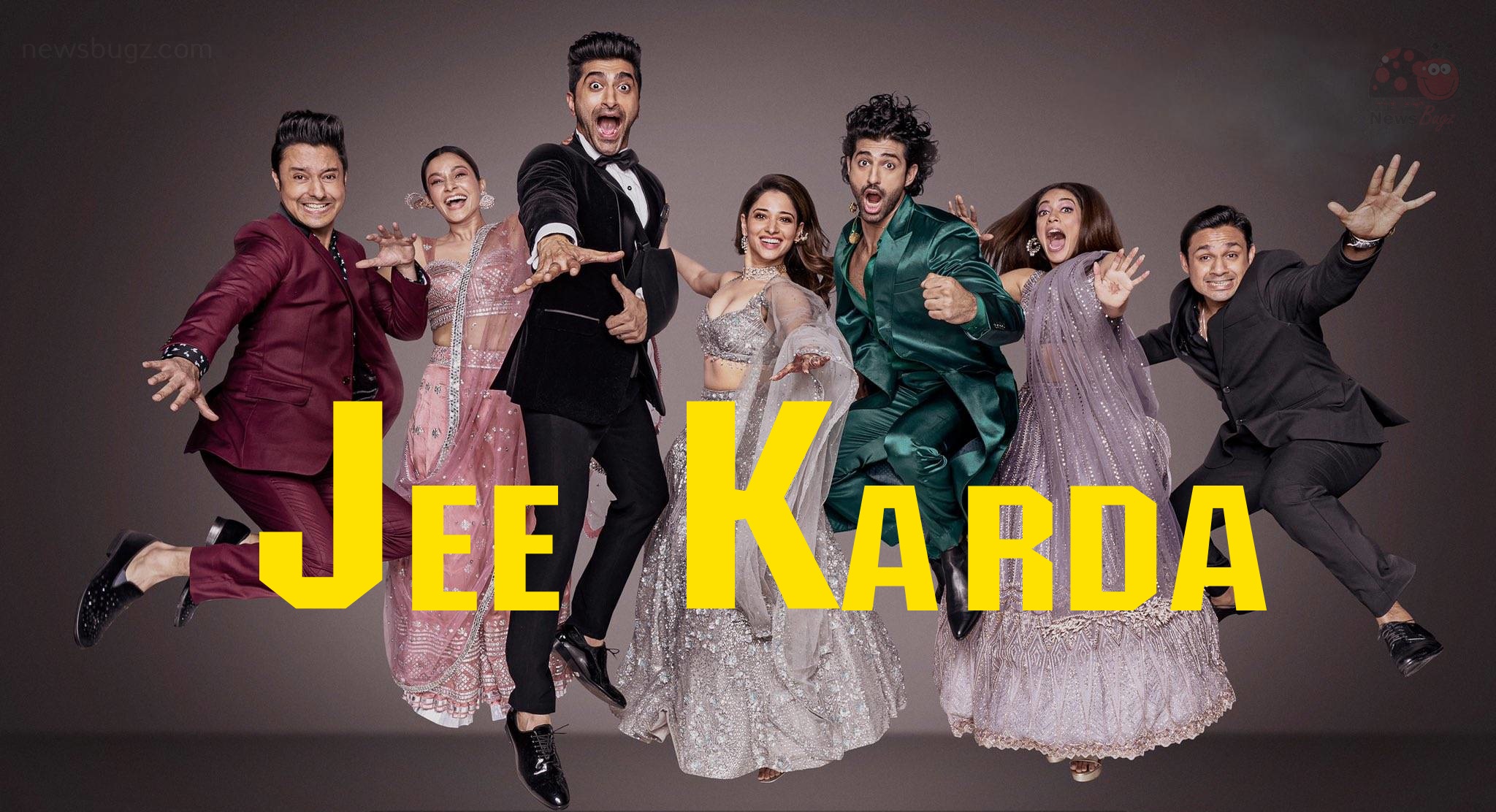 This comedy-drama series follows a group of seven childhood pals as they attempt to navigate adulthood. The streaming rights were acquired by Amazon Prime Video and it touted to release in August. Prime users can stream and download Jee Karda web series episodes on Amazon Prime Video.

Here are the cast members of the comedy-drama series Jee Karda,

Stay tuned with NEWSBUGZ.COM to know the complete details of Jee Karda. Users can watch and download the series on Amazon Prime Video.

Check out the complete details of the Jee Karda web series 2022,