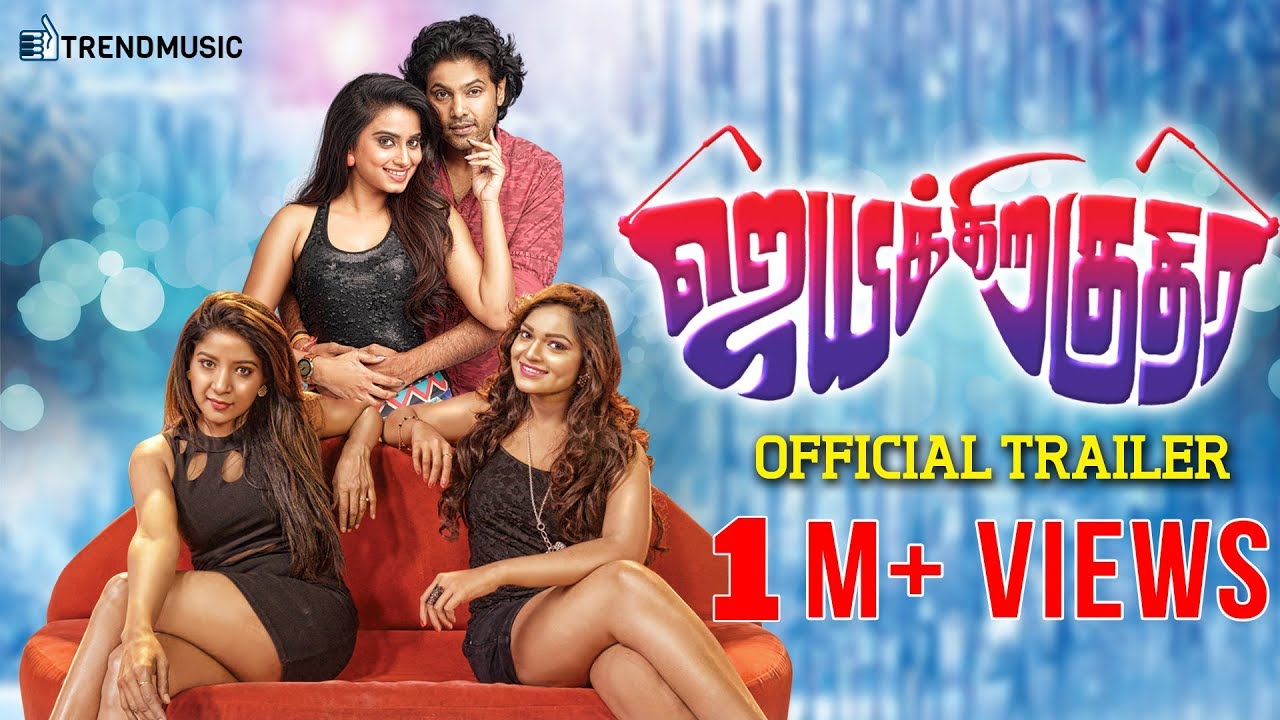 Jayikkira Kudhira is an upcoming Tamil movie written and directed by Shakthi N Chidambaram. The film stars Jeevan, Dimple Chopade, Sakshi Agarwal, and Ashwini in the lead roles. Touted to be a romantic comedy, the film has K R Kawin Siva’s music and Aanji’s cinematography.

I am the content writer and editor at NewsBugz. I have a keen interest in films and social media trends. Contact me at [email protected]gmail.com