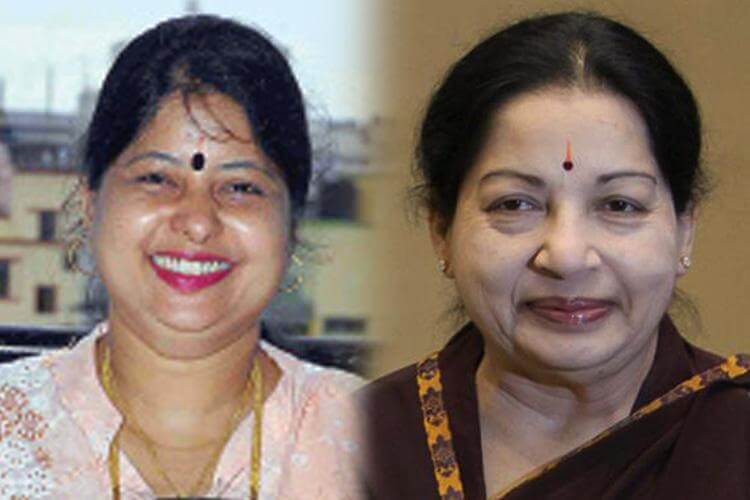 Amrutha Sarathy, a 37-year-old woman from Bengaluru, has claimed to be a biological daughter of Late chief minister J. Jayalalitha. She has filed a writ petition in the Supreme Court of India asking for a DNA test. Amrutha says that she was brought up as the daughter of Jayalalithaa’s late sister Shylaja and that it was only after the former CM’s death that she came to know through her aunts named LS Lalitha and Ranjani Ravindranath. Lalitha and Ranjani are related to Jayalalithaa, and they had informed Amrutha that she is Jayalalithaa’s biological daughter. Check out below for Jayalalithaa Daughter Amrutha Sarathy Wiki, Biography, Profile, Family, Jayalalithaa Daughter and Petition. 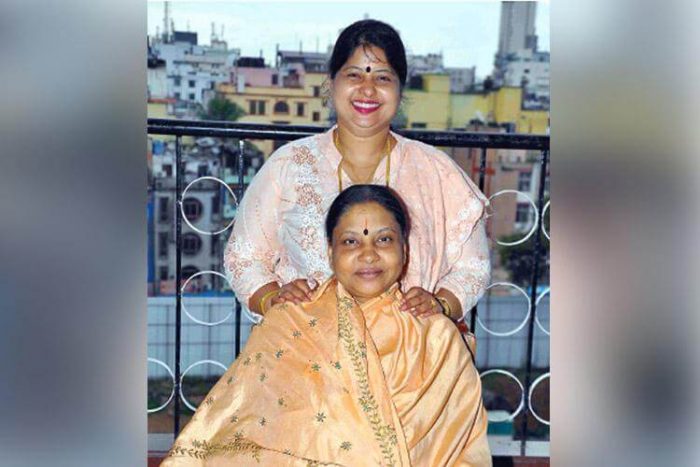 In her petition, Jayalalithaa Daughter Amrutha says that a DNA test will prove that she is the Jayalalithaa’s late sister Shylaja of late CM J Jayalalithaa. Her petition does not say who she believes her father is. The Supreme Court has said she needs to approach the Karnataka High Court and that it will not intervene at this stage.

Amrutha has not just claimed to be the daughter of Jayalalitha. She has gone to the extent of filing a writ petition in the Supreme Court of India asking for DNA test. Late CM J Jayalalithaa’s body was buried and not cremated. And, hence, DNA test can be done after exhuming the remains of the dead body.

Amrutha Sarathy was born on 14th August 1980 at Jayalalithaa’s Mylapore residence in Chennai, Tamil Nadu. She was brought up by Jayalalithaa’s late sister Shylaja, a Vaishnava Iyengar. Before her death, she had also claimed to be the biological sister of J. Jayalalitha. But Jayalalitha on her part had never known about Shylaja as her sister.

From the record, the late CM had only one sibling, a brother named Jayakumar. The claim of Shylaja and Amrutha had been refuted by many close friends and family of Jayalalitha. Amrutha Sarathy was raised by Shylaja as her own daughter and never let her to know about her parents. 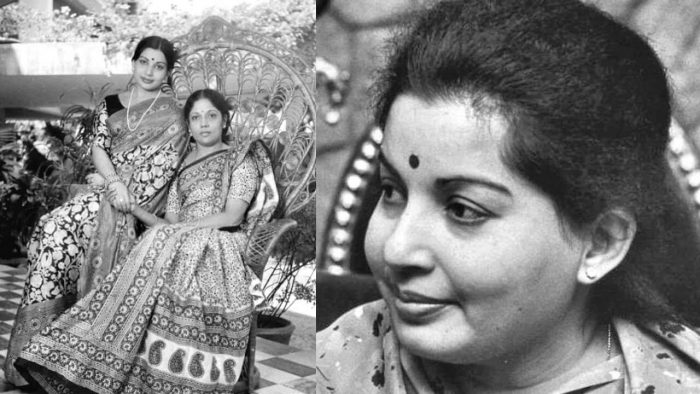 Amrutha Sarathy says in her writ petition that she was born in 1980. At the time of her birth, an understanding made among the family members that her birth would not be disclosed and the world should not know about Jayalalitha’s delivery details because that will bring a bad name to the cultured Brahmin family and also for the religious orthodox Iyengar. To uphold the dignity of the family, the understanding had done among the Jayalalithaa and family members.

Amrutha said that she visited poes garden and met Jayalalithaa on many occasions and that the late Chief Minister J Jayalalithaa treated Amrutha with motherly affection. She also goes on to state that Jayalalithaa purchased membership of the AIADMK for her. In her petition, Amrutha mentioned that,

“It was upon the death of Late Ms J. Jayalalitha that Amrutha came to know through the close family relatives who are LS Lalitha and Ranjani Ravindranath that she is, in fact, the biological daughter of Late Ms J. Jayalalitha and thus, to ascertain the same, the Petitioners herein are seeking the remedy under Article 32 of the Constitution of India for a declaration of the same through an identifiable method to know the maternity i.e., through deoxyribonucleic acid test (hereinafter referred to as DNA Test) which is to be undertaken by any Institute of National repute to ascertain and establish the maternity of the Petitioner No.1,” 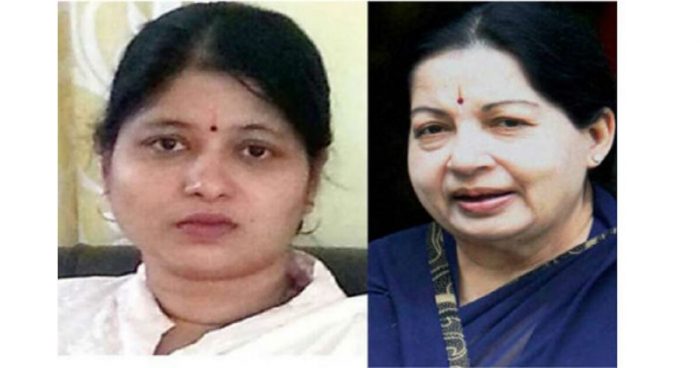 “It was decided amongst the family members that the birth and adoption of the Petitioner No.1 will be kept as a secret and therefore all of them, viz., Late Mrs Jayalakshmi, Late Ms J. Jayalalitha, Late Mrs Shylaja and her husband Late Mr Sararthy took a promise in front of God and amongst themselves that they will not disclose the true facts and circumstances of birth of the Petitioner No. 1.”

However, when Amrutha attempted to visit Apollo Hospital to meet the late CM who had admitted for long days in Chennai last year, she was chased away by the security on Sasikala’s instructions.

She also claims that she was blocked from paying her last respects to Jayalalithaa at the Rajaji Hall, Chennai. Even though Amrutha goes on to state that she made similar complaints to the CBI, the President, Chief Justice of India and other judges, however, she received no reply.