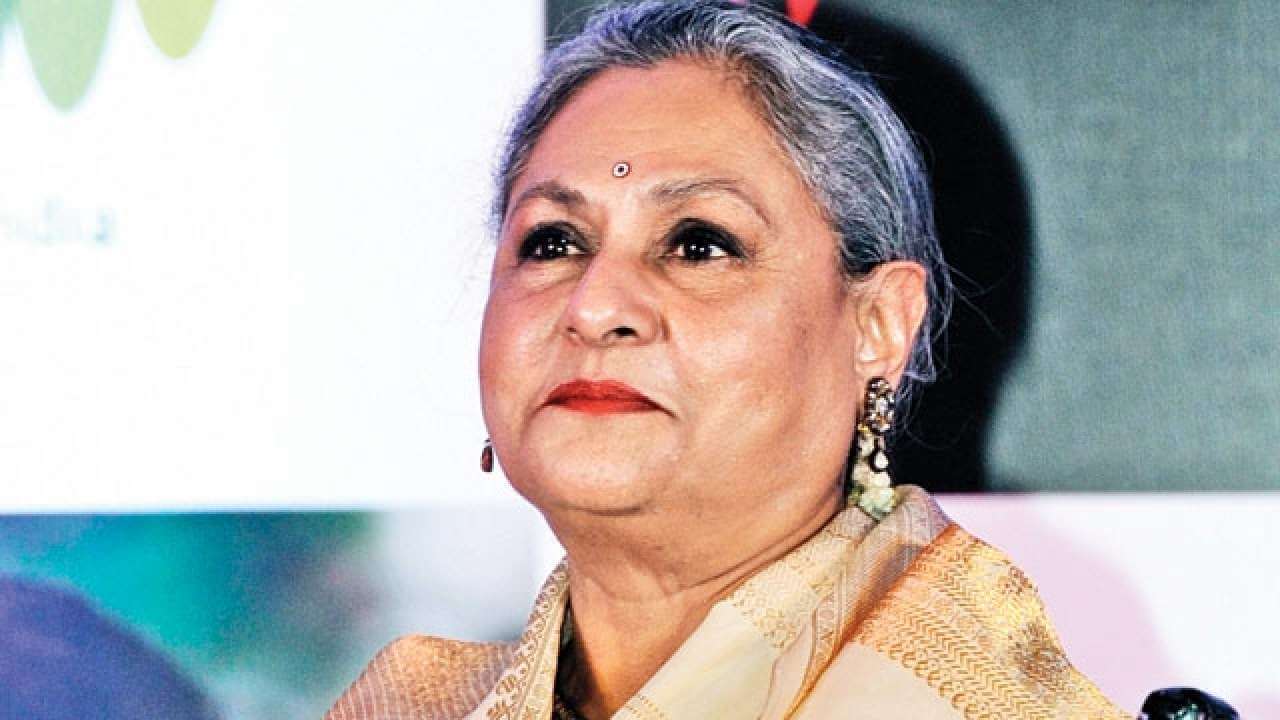 Jaya Bachchan is an Indian Politician and film actress, who predominantly works in Bollywood film industry. She made her debut movie Mahanagar in this movie she appeared as Bani and it is a Bengali movie in the year 1963. In the year 2016, she made her movie titled Ki & Ka in this movie she featured in the cameo role. Moreover, she is currently the Member of Parliment in Rajya Sabja from the Samajwadi Party, with that, she is serving for four terms since 2004. Check out below for Jaya Bachchan Wiki, Biography, Age, Movies List, Family, Images and more. 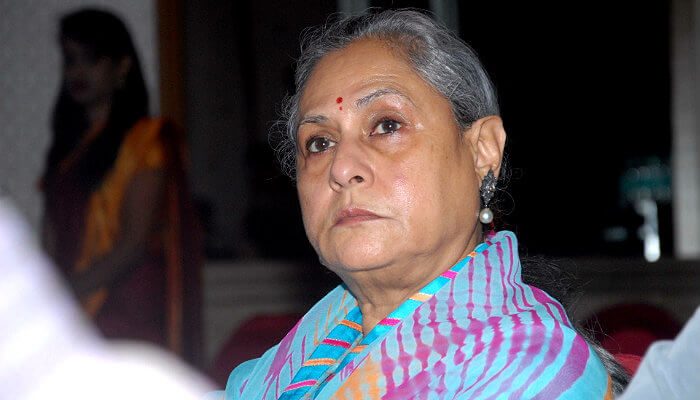 Jaya Bachchan was born on 9 April 1948 in Jabalpur, Madhya Pradesh, India. Jaya Bachchan family is now residing in Mumbai, Maharashtra, India. Her father name is Taroon Kumar Bhaduri and her mother name is Indira Bhaduri. She did her schooling in St. Joseph’s Convent School, Bhopal and she did her graduation in Film and Television Institute of India, Pune. Jaya Bachchan husband name is Amitabh Bachchan who is a veteran actor in Bollywood and they both got married on 3 June 1973. Then this couple has two childrens named Shweta Bachchan and Abhishek Bachchan, who is a well-known Bollywood actor. Her daughter gets married to an industrialist Nikhil Nanda in Delhi and they have two children named Navya Naveli and Agastya Nanda. Her son Abhishek Bachchan is married to Aishwarya Rai who is also a Bollywood actress and they have a daughter Aaradhya Bachchan. 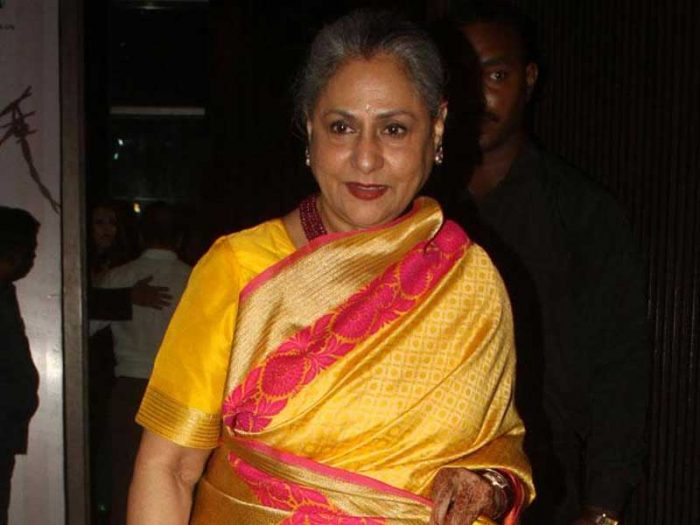 She started her acting career in the year 1963 from the movie Mahanagar which is directed by Satyajit Ray. Then in the lead role, she featured in the movie Guddi in the year 1971 which is directed by Hrishikesh Mukherjee, and she collaborated with him for several movies. Moreover, she was noted for her performance in the movies that include Uphaar (1971), Koshish (1972) and Kora Kagaz (1974), and more. Along with her husband Amitabh Bachchan, she featured in some movies like Zanjeer (1973), Abhimaan (1973), Chupke Chupke (1975), Mili (1975) and Sholay (1975). Once after her marriage with Amitabh Bachchan, he restricted for her work in movies. Then in the year 1981, she featured in the movie Silsila and from this movie she took an indefinite sabbatical from films.

After a long gap, she entered into the industry for the movie Hazaar Chaurasi Ki Maa which is directed by Govind Nihalani in the year 1998. Then in the following years, she featured in various critically and commercially successful films like Fiza (2000), Kabhi Khushi Kabhie Gham… (2001) and Kal Ho Naa Ho (2003), and for all the movies she garnered critical acclaim with that she received more award and nominations. She started her political career in the year 2004, and in the year she was elected as a member of parliament from Samajwadi Party for representing Rajya Sabha till March 2006. Later she got a second term from June 2006 till July 2010 and a third term from February 2010 till 2012 and again she was elected for her fourth term in the Rajya Sabha from Samajwadi Party. 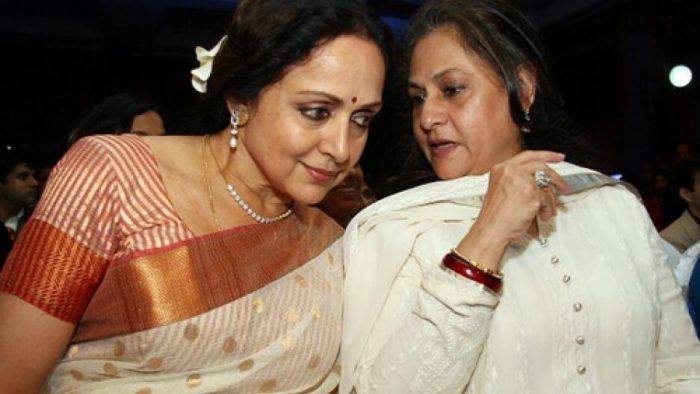 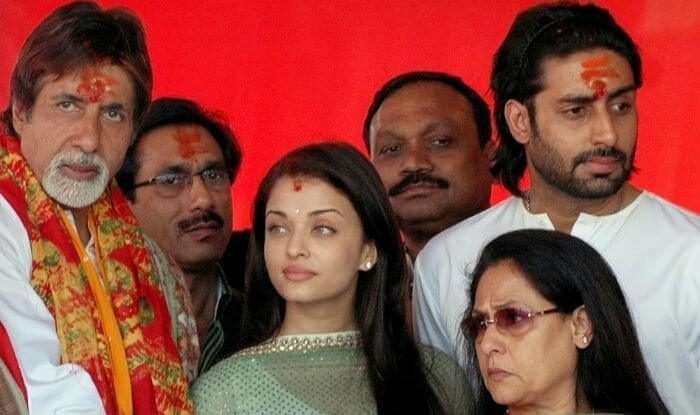 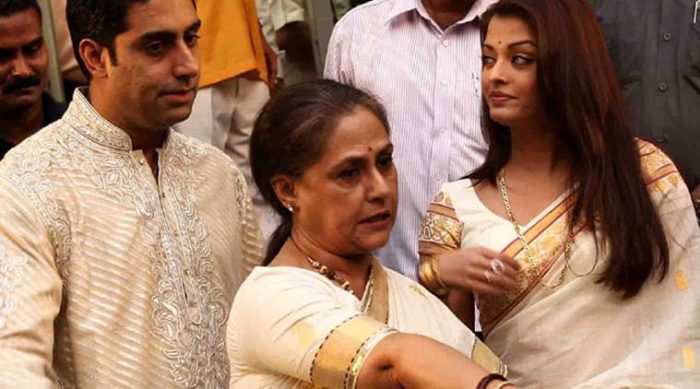 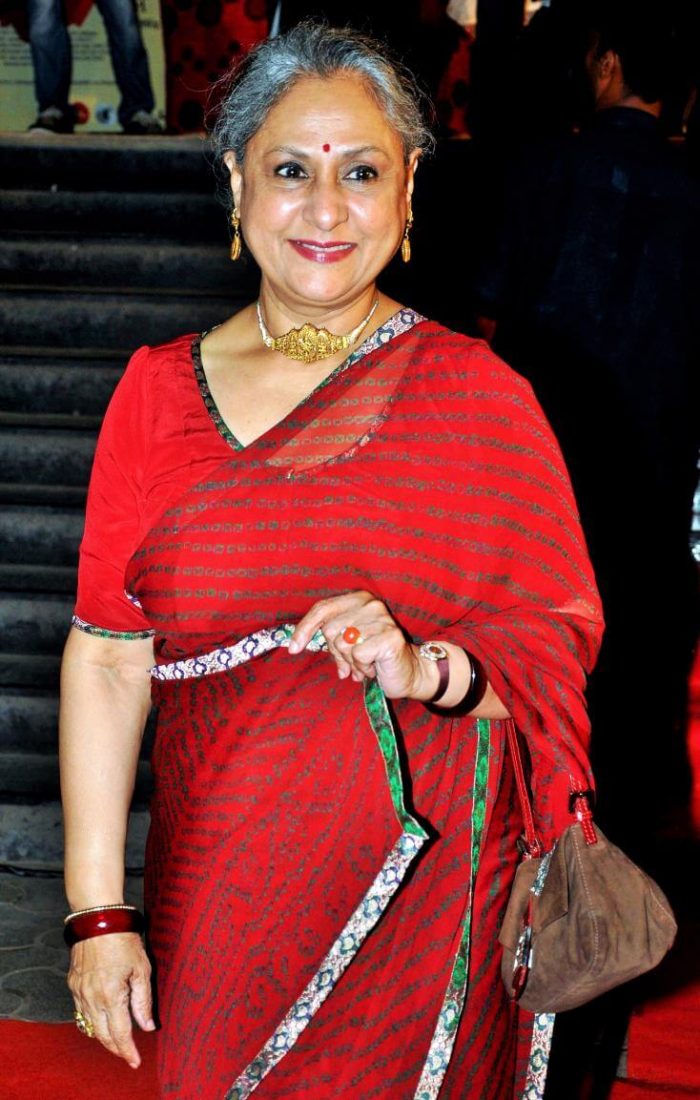 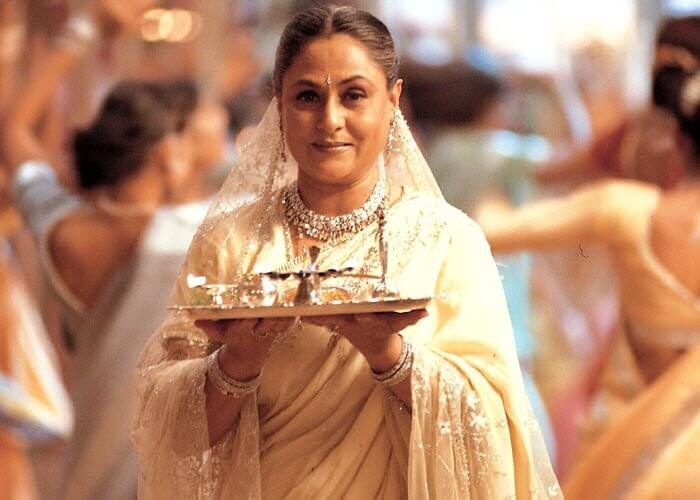 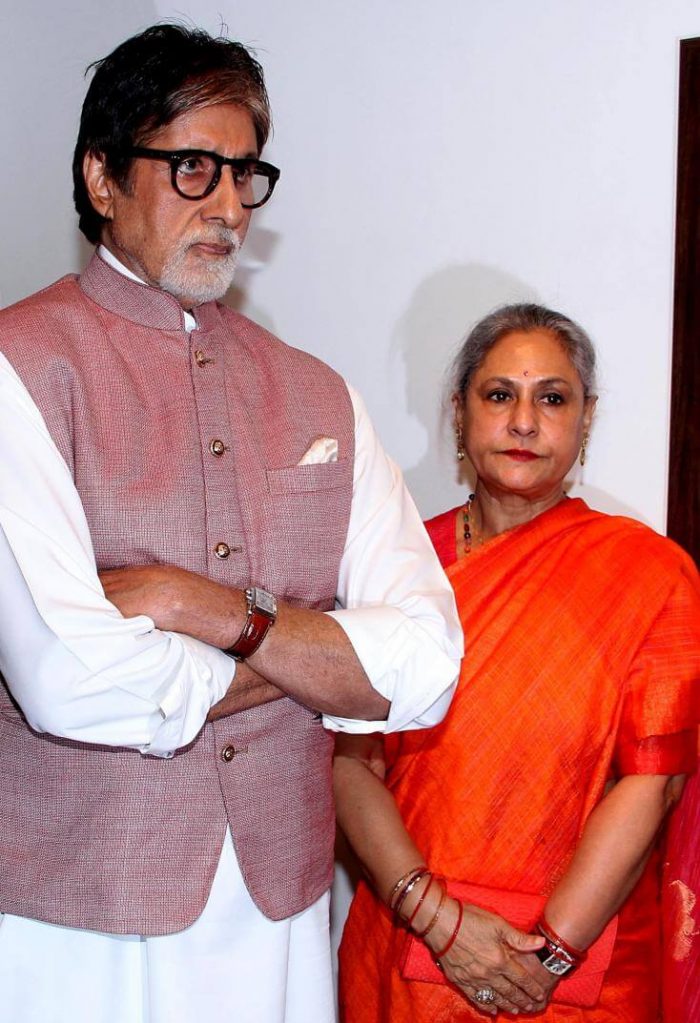 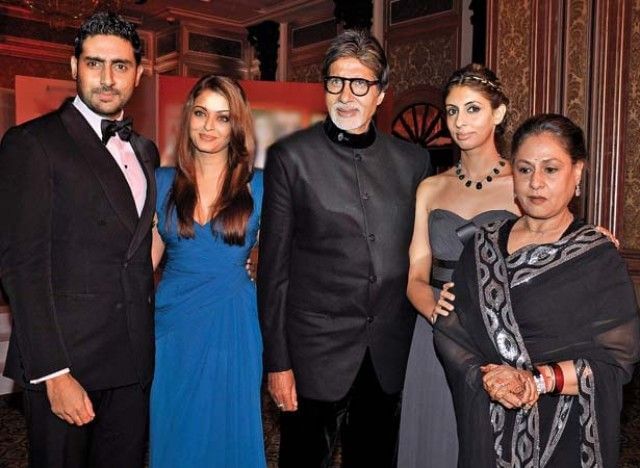 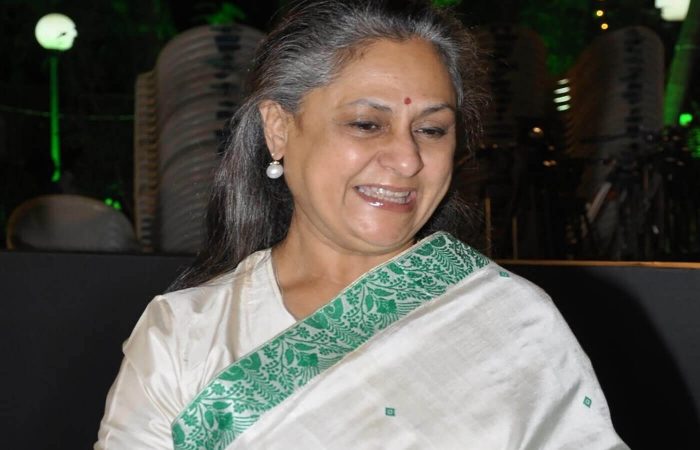 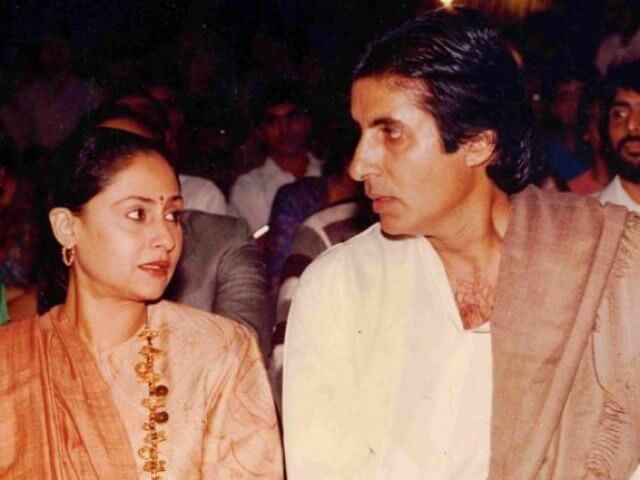