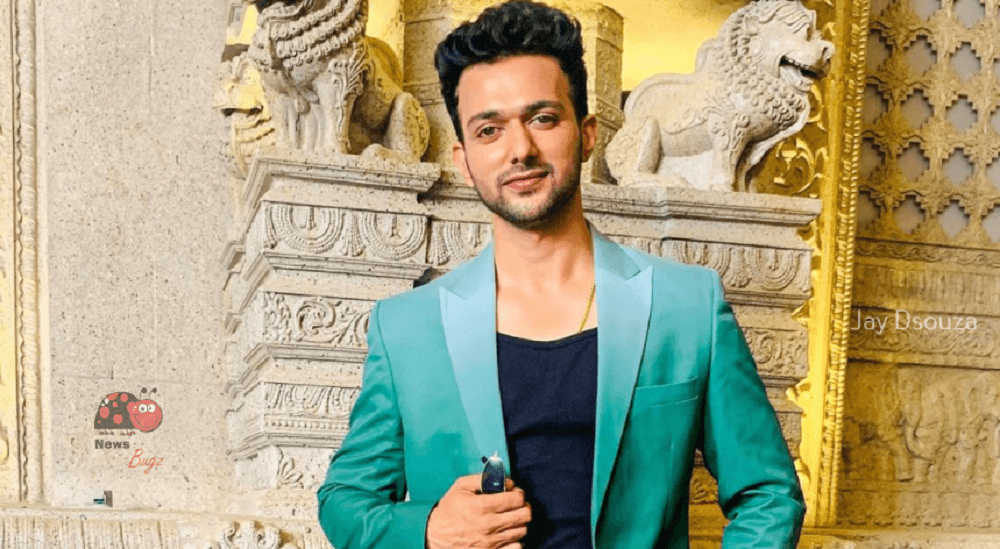 Jay D’souza is an actor and former model from India. Jay started his career by working on advertising assignments. He is now engaged in Indian films. Jay has appeared in a number of South Indian films and television series. With the series Sippikul Muthu (2022), Jay debuted in the Tamil film industry. He also acted in the Kannada TV Show, Kalyani (2019-2020).

These are the latest pictures of Jay D’souza,