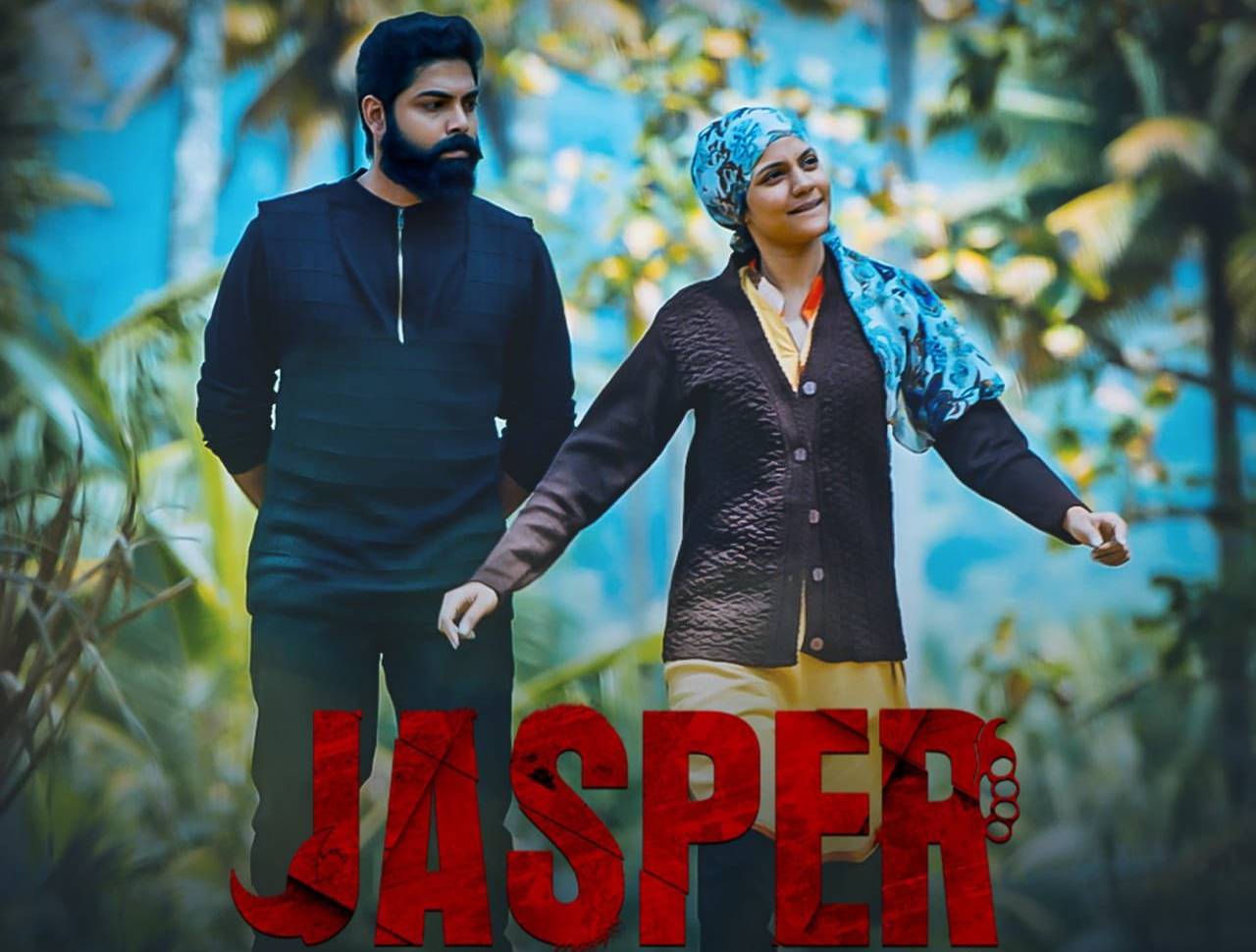 Jasper is an upcoming crime thriller drama written and directed by Yuvaraj D. Vivek Rajgopal, Aishwarya Dutta takes a vital role in the film. It is produced by Manikandan under the Visvaroopi film corporation banner. Music composer Kumaran Sivamani scores the background and soundtracks. Appaz cranks the camera while Abhilash Balachandran does the editing work. The digital and audio streaming rights were acquired by Divo Music. The makers of the movie will announce the release date soon.

Have a look at the entire cast list of the upcoming Tamil movie Jasper,

The songs, music tracks, background themes of Jasper Movie will be released soon,