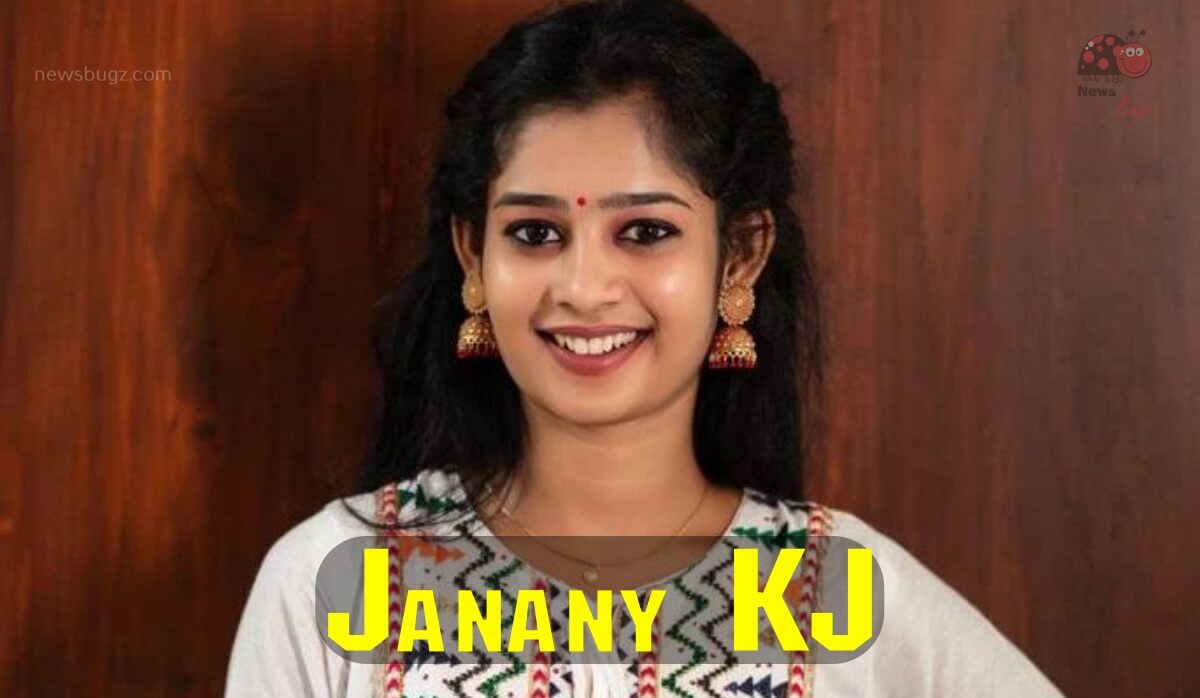 Janany Kunaseelan (Janani KJ) is a model, actress, news anchor, and social media influencer. She is from Jaffna, Sri Lanka. She was featured in some tv commercials like Swarnalaya Jewellery and Saree ads. Janany KJ worked as a news anchor on the IBC Tamil channel. She is one of the contestants in Bigg Boss Tamil Season 6 hosted by Kamal Haasan. The show airs on Star Vijay TV and Disney+ Hotstar. She is a part of Lokesh Kanagaraj’s much-anticipated film Thalapathy 67.