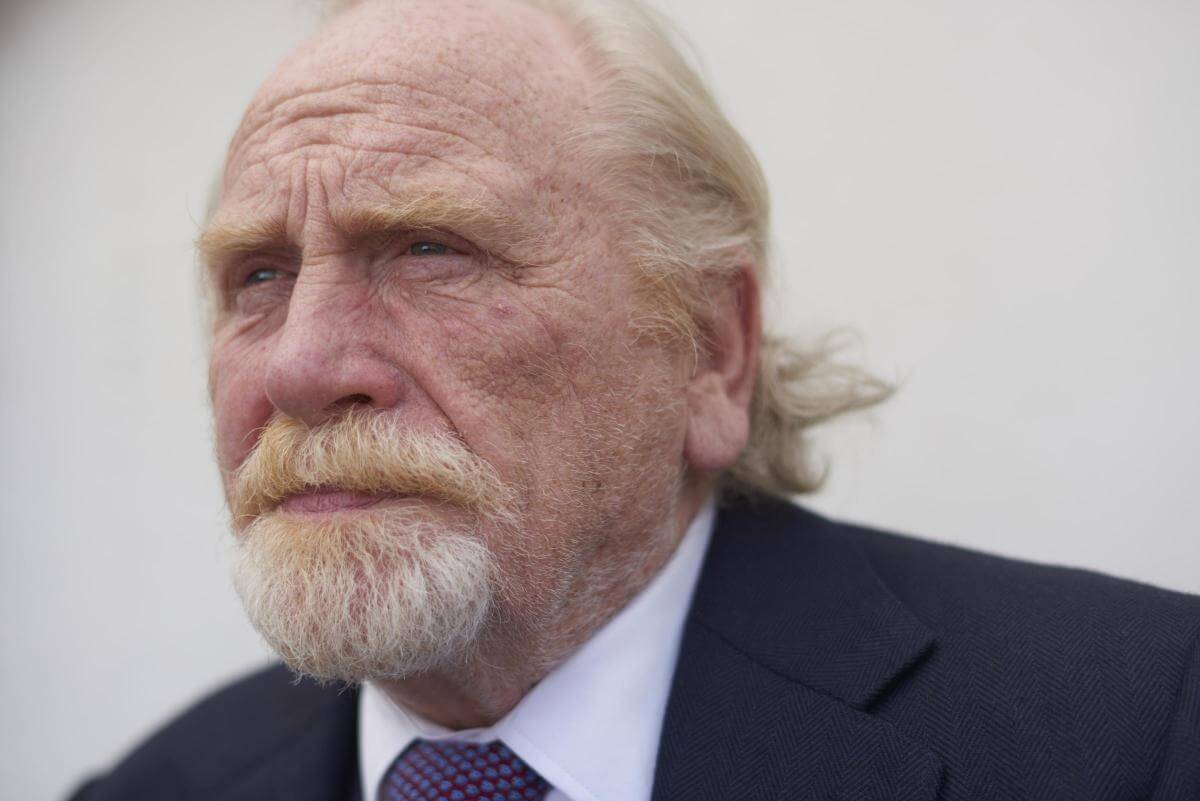 James Cosmo is a Scottish actor, who is well-known for his performance in the movies like Highlander, Braveheart, Trainspotting, Troy, The Chronicles of Narnia: The Lion, the Witch and the Wardrobe and more. He also appeared in some famous television series like Game of Thrones and Sons of Anarchy. In the year 2019, he entered into South Indian cinema by acting in a Tamil cinema featuring Dhanush in the lead role.