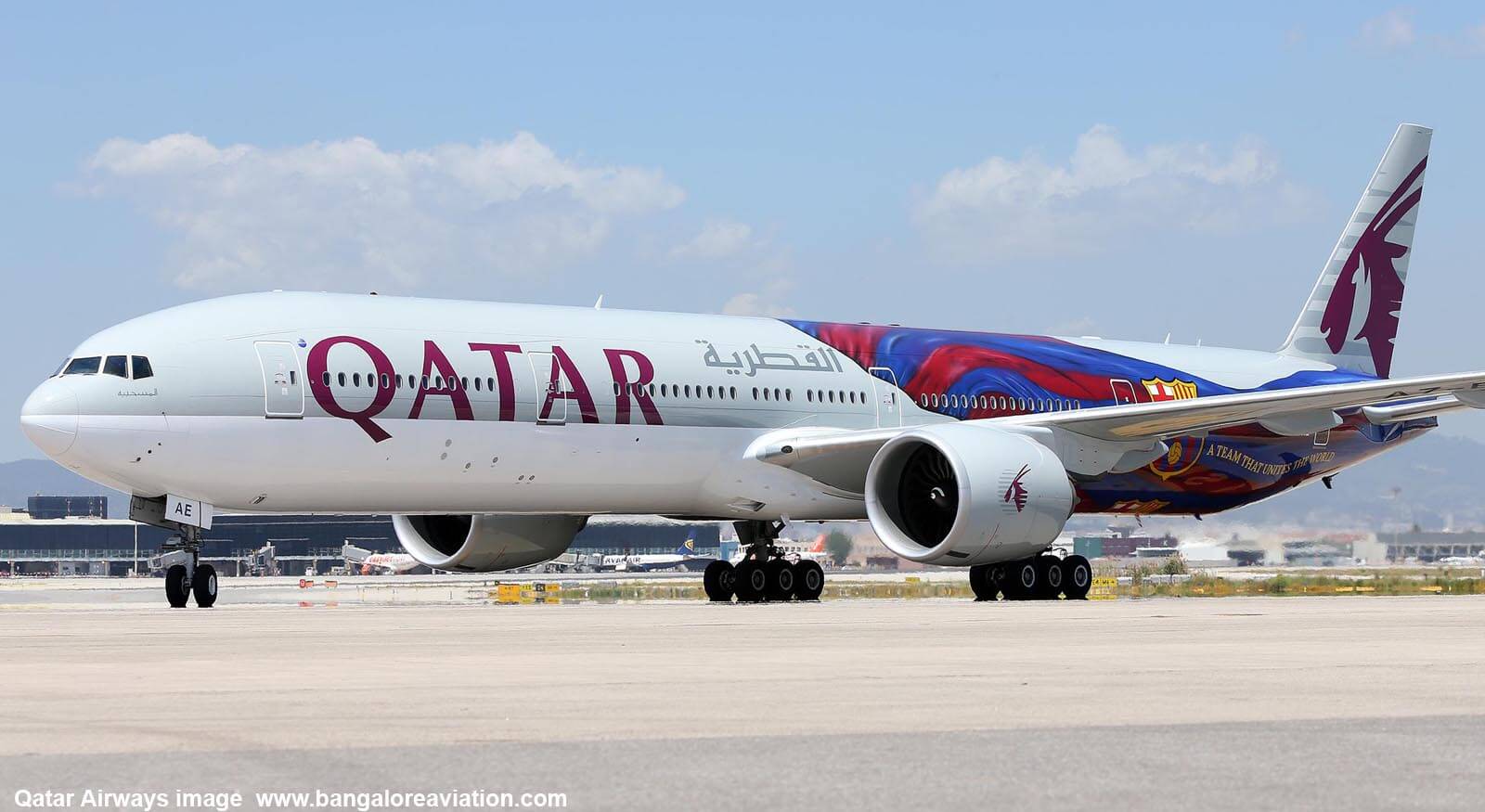 Jaiman Patel, son of Gujarat Deputy Chief Minister Nitin Patel along with his daughter Vaishvi and wife Jhalak Patel, was boarding a Qatar Airways flight that was heading to Greece. He came in a heavily drunk state to the Airport and argued with staffs on the airport. So Jaiman Patel along with his wife and daughter were stopped boarding the flight.

The flight was scheduled to take off at 4 am to Greece, and Jaiman Patel and his family were heading to Greece for a vacation, but they were stopped boarding a flight as he was heavily drunk. Mr. Patel, a land leader, was not even able to walk properly in the Ahmedabad International Airport as he came in a heavily drunk state to the Airport.

As he was very badly drunk, he cleared immigration and other formalities in the Airport in a wheelchair as he was barely able to walk said the officials at the airport. Jaiman Patel son of Nitin Patel, Deputy chief minister of Gujarat also argued with the staffs of the Qatar Airways and other airport officials.

But Nitin Patel, the 60-year old Gujarat Deputy chief minister said that this is purely a cunning action taken against him to spoil his reputation and fame. His son was not well, and his son and his family members were on vacation to Greece.

The Deputy chief minister also added that his wife called to home as Jaiman Patel was not well, so Jaiman Patel along with his wife, Jhalak Patel and daughter Vaishvi Patel returned home without boarding Qatar Airways heading to Greece. He also said that the news that his son, Jaiman Patel was heavily drunk and argued with the airport officials and so he was not let to board the Qatar Airways is completely a fake news. It is his opponents who are trying to spoil his image and reputation among people by spreading false news.

Jaiman Patel was not drunk when he was boarding a flight that was heading to Greece at Ahmedabad International Airport, and he is just not well, so he stopped boarding the flight that is the real story, and the news he was drunk was completely fake said Nitin Patel, the Chief Deputy Minister of Gujarat.

Jaiman Patel, who is in his mid-30’s is a land dealer. He was barely able to walk in the Ahmedabad International Airport as he was heavily drunk, so he was in a wheelchair inside the airport.