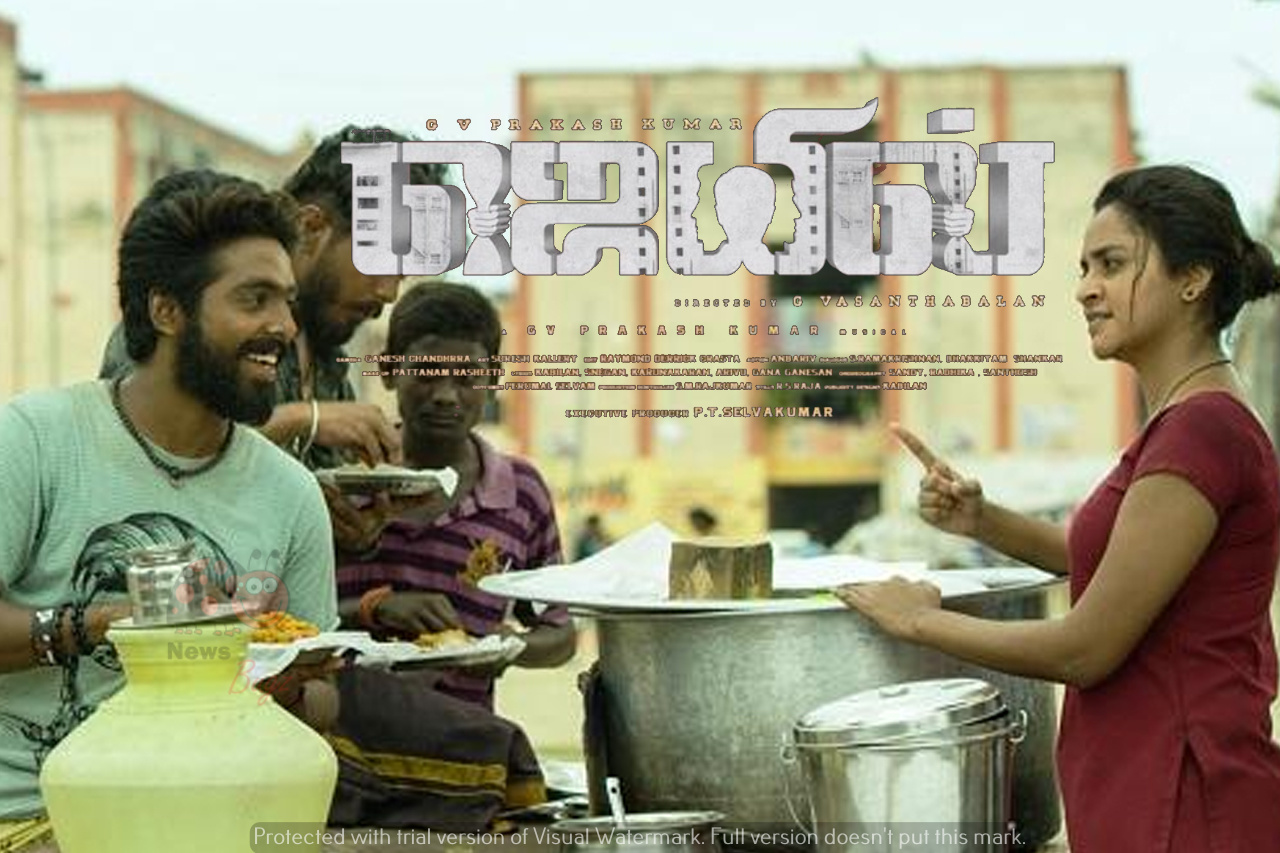 The song was sung by actors Dhanush and Aditi Rao Hydari while the lyrics penned by Kabilan.

The audio rights of the film were acquired by Sony Music. Dhanush and Aditi Rao Hydari have recorded a song titled “Kaathodu Kaathanen” for the film.

Jail BGM theme music will be updated after it gets officially released.