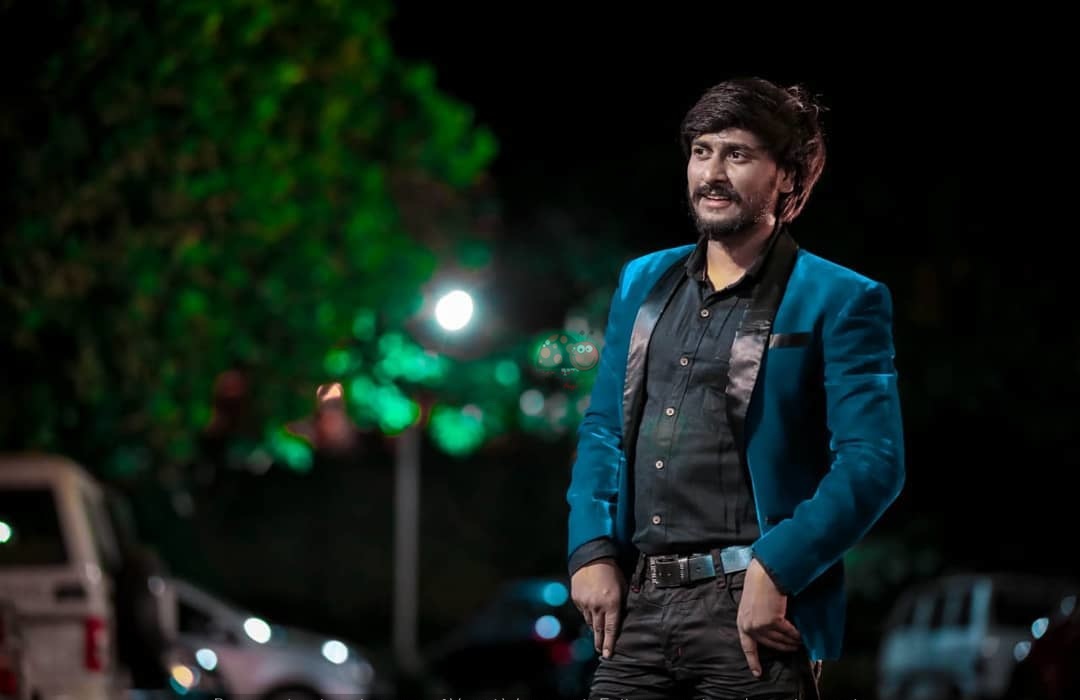 Jagappa is a comedian and actor from the Kannada film and television industry. He gained popularity through a famous television show titled “Majaa Bharatha”. Now the star Jagappa stepped into fun fueled cookery show “Cook with Kirikku” the remake version of “Cook with Comali” (Tamil) which is one of the stressbuster shows of Star TV. Recently, Jagappa posted the first look of his upcoming movie “WOW” which is directed by Girish G.

Here’s the some of the clips of Majaa Bharatha and Cook with Kirikku fame Jagappa.

Check out the latest photos of Jagappa,