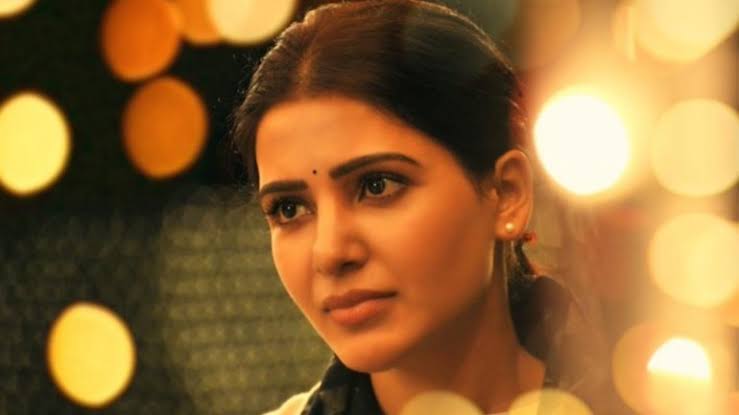 Jaanu is a Telugu-language romantic drama film written and directed by C. Premkumar. The film stars Sharwanand and Samantha in the lead roles. Malayalam Actress Gouri Kishan, who played the young Jaanu in the Tamil version, is also playing the same role in the Telugu remake too. It is a remake of his own Tamil film 96 (2018), starring Vijay Sethupathi and Trisha. Produced by Dil Raju, the film has Govind Vasantha‘s music who also composed the original version.

Jaanu film revolves around two school students from the batch of 1996. They loved each other in the school days and later they get separated in some situations. After 22 years, both met at a reunion party. Overall, the movie is all about an ode to the unconditional love shared by two beautiful souls. To suit the taste of Telugu audiences, director Prem Kumar had made slight changes to the script of Jaanu from its original version.

The film was also remade by Preetham Gubbi in Kannada as 99 (2019), starring Ganesh and Bhavana.