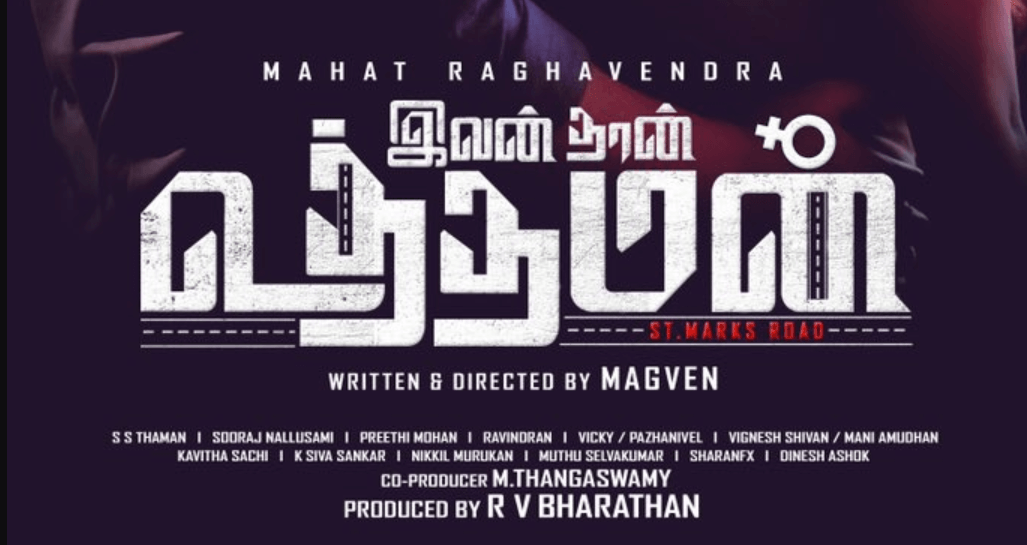 Composed by S Thaman, the song “Dei Mamae” was sung by Silambarasan aka Simbu and the lyrics penned by Mani Amuthavan.