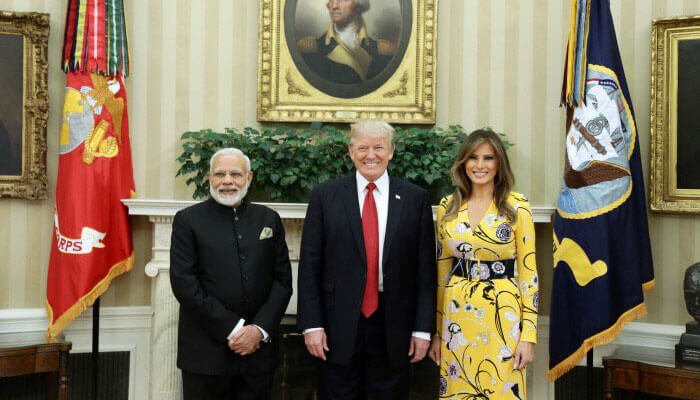 Ivanka Trump on GES 2017: US President Donald Trump‘s daughter and adviser Ivanka Trump asserted that the upcoming Global Entrepreneurship Summit 2017 being hosted by India along with the US is a testament to the “strong friendship” between the two countries.

On November 28, Ms Ivanka would deliver the keynote address at the three-day summit in Hyderabad and that will be inaugurated by Prime Minister Narendra Modi. Ivanka will lead the US contingent, a high-powered American delegation of officials, supporting women entrepreneurs and be fostering economic growth globally for the GES.

Read also India, U.S. Decided to Destroy Terrorist Organisations | Mr Modi will be the First World Leader to be Hosted at the White House by Mr Trump 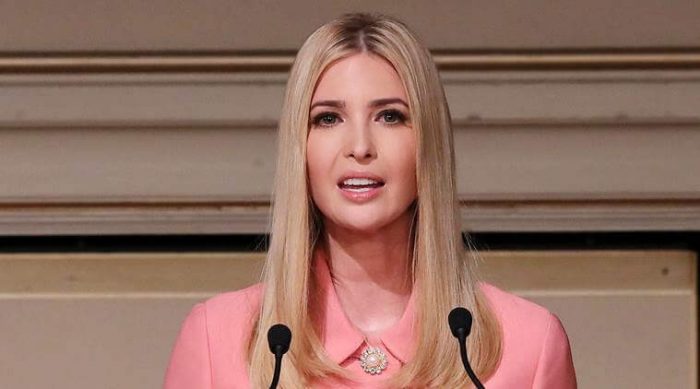 For the first time, in its eight editions, the summit will highlight the theme of “Women First, Prosperity for All” which demonstrates the administration’s “commitment to the principle that when women are economically empowered, their communities and countries thrive,” Ivanka said in a preview of her India trip.

Ivanka said she very much looks forward to her visit to India. The 36-year-old said that India is a great friend and partner of US and the summit’s goal is, the collaboration is to grow the shared economic and security partnership between two countries. 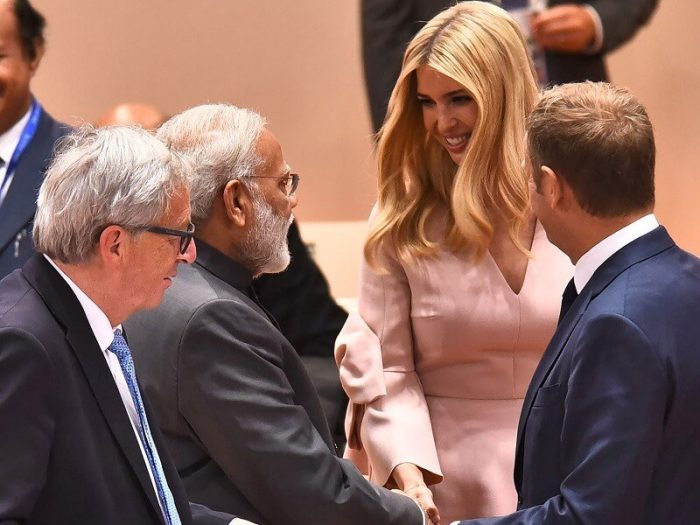 The summit, to be attended by 1,500 entrepreneurs from 170 countries, would have around 350 participants from the US, a large number of whom are Indian-Americans. 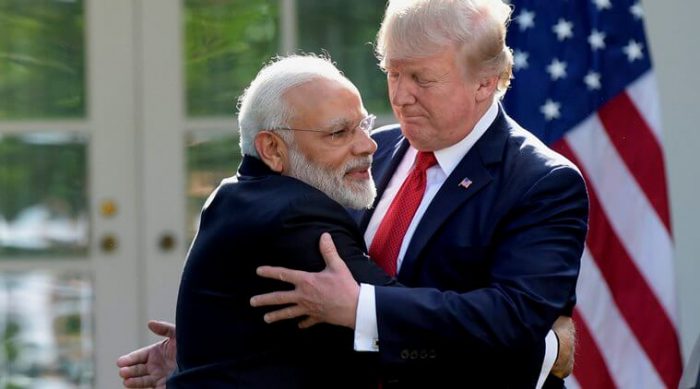 The state department reported that “Women will represent 52.5 % of the entrepreneurs, investors and ecosystem supporters at the GES 2017. In fact, more than 10 countries including Saudi Arabia, Afghanistan, and Israel will be represented by an all-women delegation“.