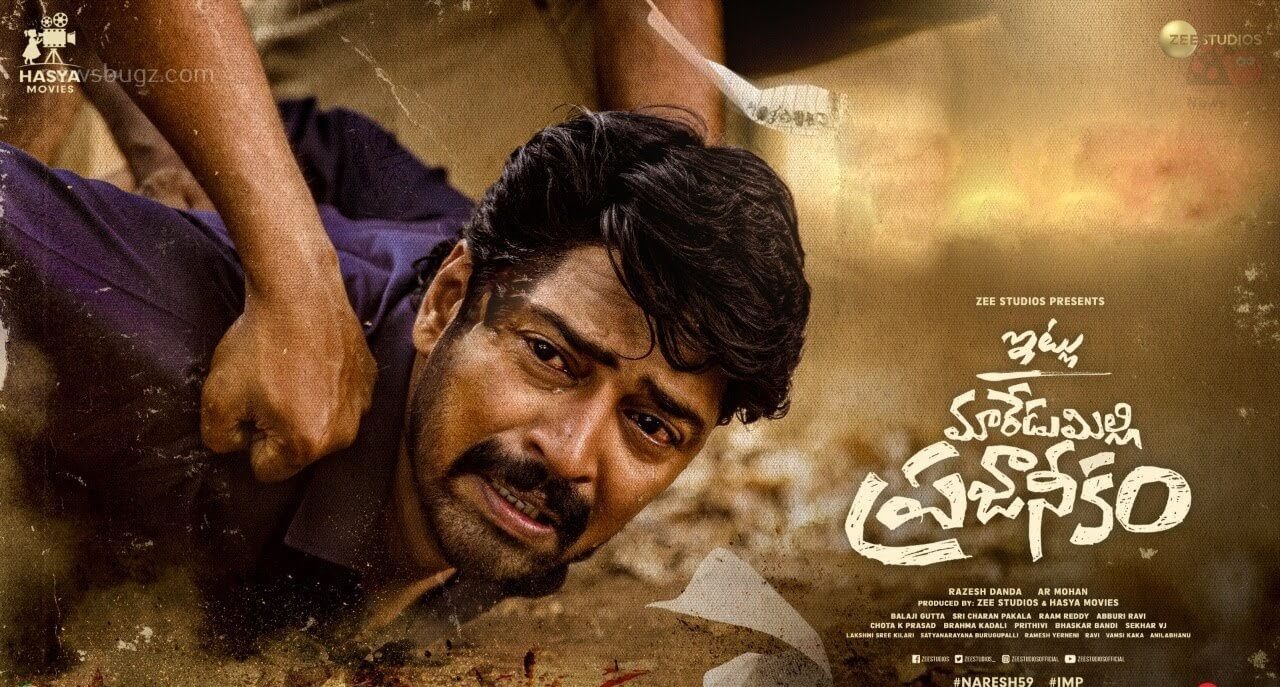 Itlu Maredumilli Prakaneekam is a Telugu movie starring Allari Naresh as the protagonist. AR Mohan directed this political drama film. Anandhi plays the female lead role alongside Vennela Kishore and Chammak Chandra. Abburi Ravi did the screenplay while Sri Charan Pakala composed the music for this film. Rajesh Danda produced this film under the label of Hasya Movies and ZEE Studios.

ZEE5 acquired digital streaming. According to the sources, the narrative of the movie may be related to people who live in remote places without basic facilities like hospitals, schools, and more. The struggles they face in their everyday life may be the main plot of the story.

Here are the known cast members of the Itlu Maredumilli Prajaneekam movie,