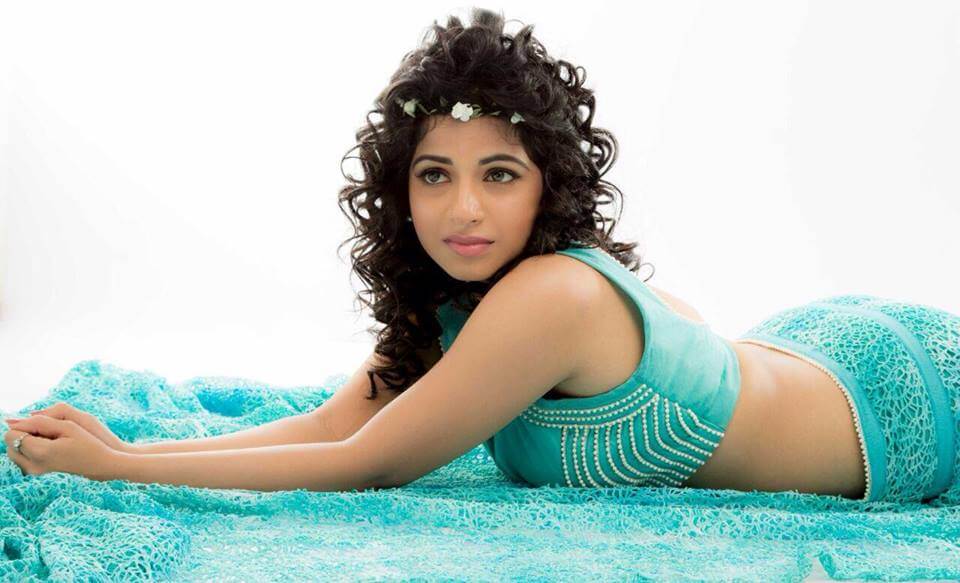 Iswarya Menon is an Indian film actress, who works predominantly in Tamil, Kannada and Malayalam films. She made her debut in the Tamil comedy film Theeya Velai Seiyyanum Kumaru and its Telugu version Something Something. Check out below for Iswarya Menon Wiki, Biography, Age, Movies List, Images, and Much More.

Aishwarya Menon was born on 8 May 1995 in Erode, Tamil Nadu, India. She did her higher secondary education from Bharathi Vidya Bhavan, Erode and completed her B.Tech Engineering course from SRM University, Chennai in 2015. She was a trained Bharat Natyam Dancer. After graduation, she started her professional career by working in the Top IT Company TCS. But, she always wanted to be an actress and thus she quit her job and decided to try in acting. Because she was already involved with music, dancing, and theatre from her school days, she already has some connects in the Tamil film industry.

In 2012, She made her acting debut with the comedy Tamil film titled Kadhalil Sodhappuvadhu Yeppadi. She played the supporting role in the film and the film was a huge hit at the box-office. The same year, Aishwarya also made her Telugu film debut with the film called Love Failure. She then played her first significant role in the Tamil film Theeya Velai Seiyyanum Kumaru. This was the first time that she got noticed and since then has acted in some big banner movies in Kannada and Telugu films.