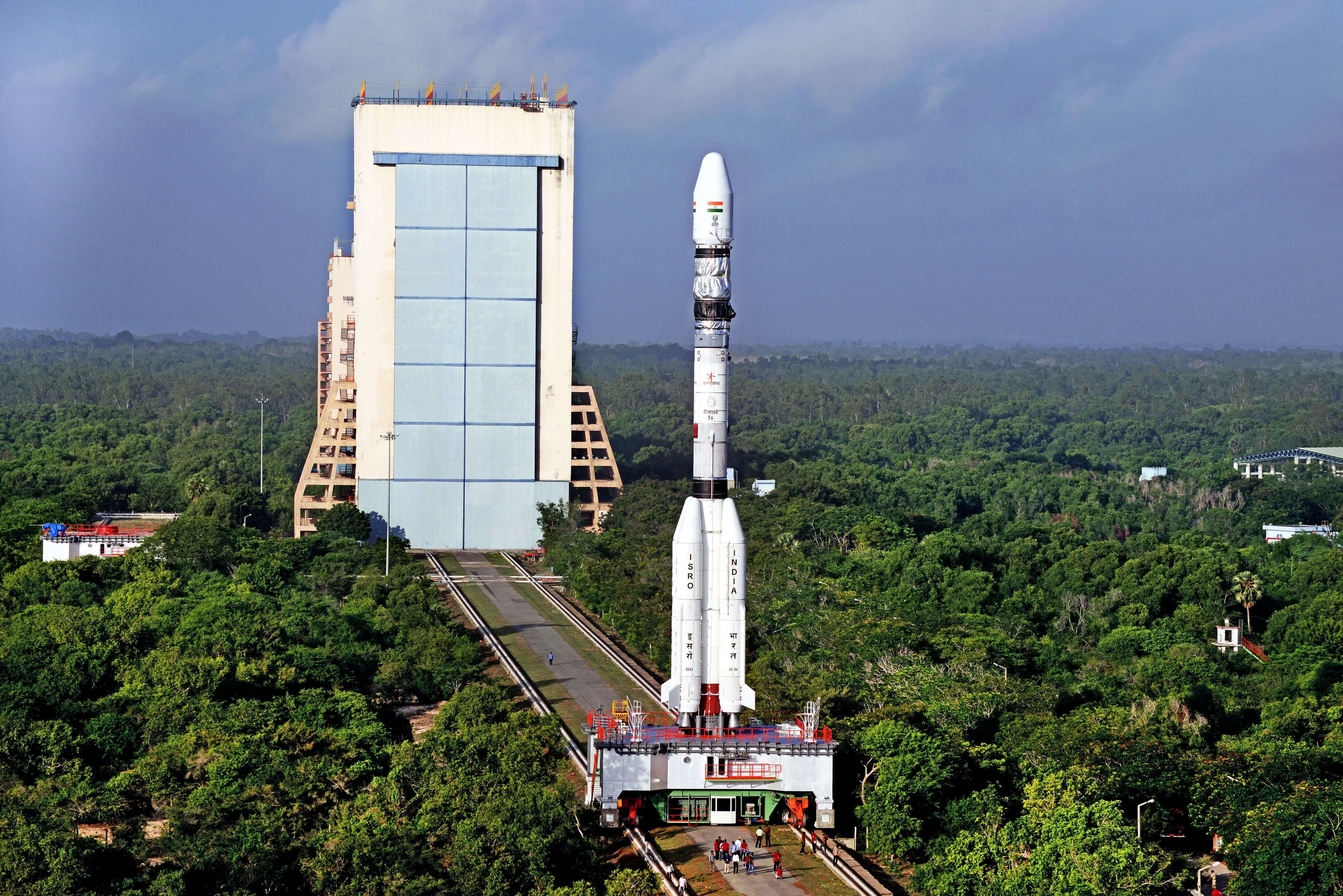 On this Monday pass over into the group of the nations that have their own indigenous cryogenic engine technology, after our Indian Space Research Organisation(ISRO) had successfully launched its heaviest rocket, GSLV MkIII-D1, and it is the only countries heaviest satellite that till date, GSAT-19 is located on its specific orbit.

At the time of 5.28 pm from the second launch pad, they launched the rocket into the clear sky at the beginning of the evening. It started to fly towards the moon by ejecting the plume of smoke with the bright orange light that glows below the rocket that the cryogenic engine is fired up, and it takes the rocket to its path.

At the time of 5.28 pm from the second launch pad, they launched

The GSAT-19 is the communication satellite this is manufactured to develop the communication infrastructure of India that located in Geosynchronous Transfer Orbit (GTO) 16 minutes after the launch. It is made with perigee and apogee the Perigee is the closest point of the earth it located 170 km from the earth and Apogee the farthest point from the earth of 35,975km. Within two to three weeks this rocket will reach its destination orbit.

The total weight of this satellite is 3,136 kg by following this success now India can able to launch its 4-tonne class satellite. Before these rockets were launched only in other countries.

The cryogenic engine, which ignited roughly about 5 minutes after lift-off, and was firing for 640 seconds, “was a culmination of large amounts of work done over decades,” A.S. Kiran Kumar, Chairman, ISRO, told a press conference after the launch.

On this GSLV, no technological element was borrowed or adapted from any other space organisation, Somanath S., Director, Liquid Propulsion Systems Centre (LPSC), ISRO, said.

In this, the difficult stage is cryo it is the new complex technology. They developed it for the first time, and they didn’t face any critical failures in its test. He also stated that this is the world record and we did it with the limited resources; he said that they cannot believe this was achieved.

Mr Kiran Kumar said that this indigenous cryogenic engine was in the firing position and the mission control was optimistic. He added that this engine was tested and perfected from December 2014.

“Based on experience, we made modifications and had all issues addressed. More than 199 tests have been done since December 2014. The entire team was confident,” the Chairman said, however adding that “there were some butterflies in the stomach.”

This GSAT-19 is carrying a communication transponder named as Ka/Ku-band with great output. With this, they also added the Geostationary Radiation Spectrometer (GRASP) that is used to give power to the monitor, and it is used to study the nature of charged particles, and it shows the influence of space radiation on satellites and checks the electronic components as per ISRO.

“The spacecraft will open up a lot of new vistas in the field of Internet connectivity, broadband connectivity,” P.K. Gupta, project director, said.

Mr Kiran Kumar stated that the successful launch of heavy vehicle GSLV MkIII-D1 it gives the bigger business opportunity for ISRO. Because of this success, the customer will get more confident, and the system will boot up, and it will reduce the insurance premium.

Till now MkIII is focused, and now they are planning to launch it for every year. Now they are focusing on the problems that are in the 12 launches per year or more; it can do only after checking the other problems.

We had planned to launch two more satellite, and those satellites are going to launch on June 28 in Ariane in French Guiana. The satellite named as GSAT 18 it is 3.3 tonne. And the second one is of 5.8 tonne, but it is not named yet.

Related Topics:ISROISRO GSLV MkIII
Up Next