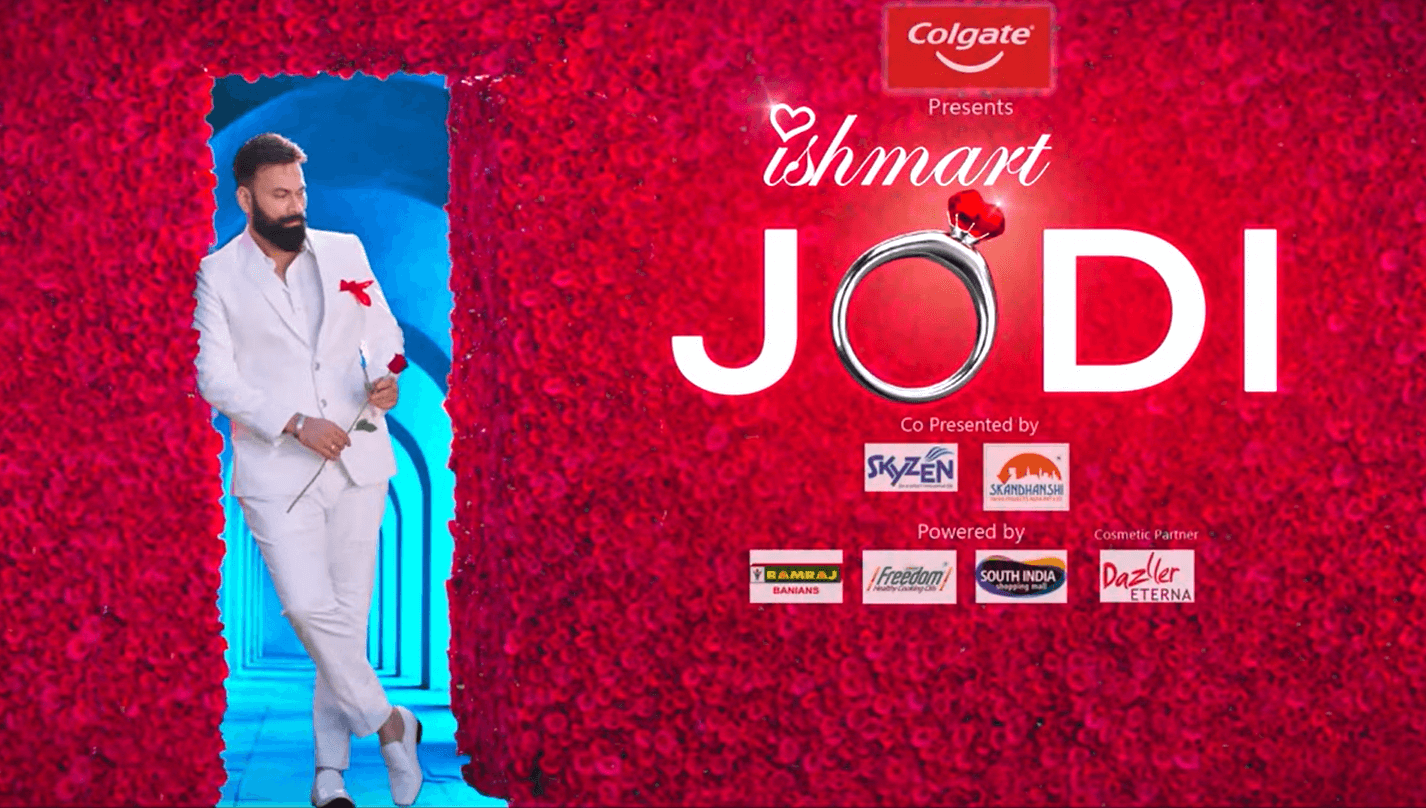 Ishmart Jodi is the brand new celebrity reality show which gets aired on Star Maa. The TV show consisted of 12 famous celebrities couples of Telugu industry competing with each other. The reality game show was hosted and judged by the famous Tollywood actor Ohmkar. Star Maa Ishmart Jodi show has planned to start on 23rd February 2020 and it will get telecast on every Saturday and Sunday 9 PM.

Prabhakar, Yashwanth Master, Sandeep Master, Ashmita Asrani, Siva Jyothi, Indraneel, Meghna and many others gearing up for the battle of entertainment with some special performances.

The makers of the reality show have kept the names of the participant mystery in front of us. The names of the couple will be revealed on the grand premiere of the show. StarMaa’s is going to conduct Ishmart Jodi for 18 weeks. To win the title all 12 celebrity couples have to participate in various challenges and entertaining tasks over this period of 18 weeks. The new reality show will entertain everyone and get special attention among other TV shows.

The latest trailer of the show offers a glimpse of the celebrity couples participating in the show.