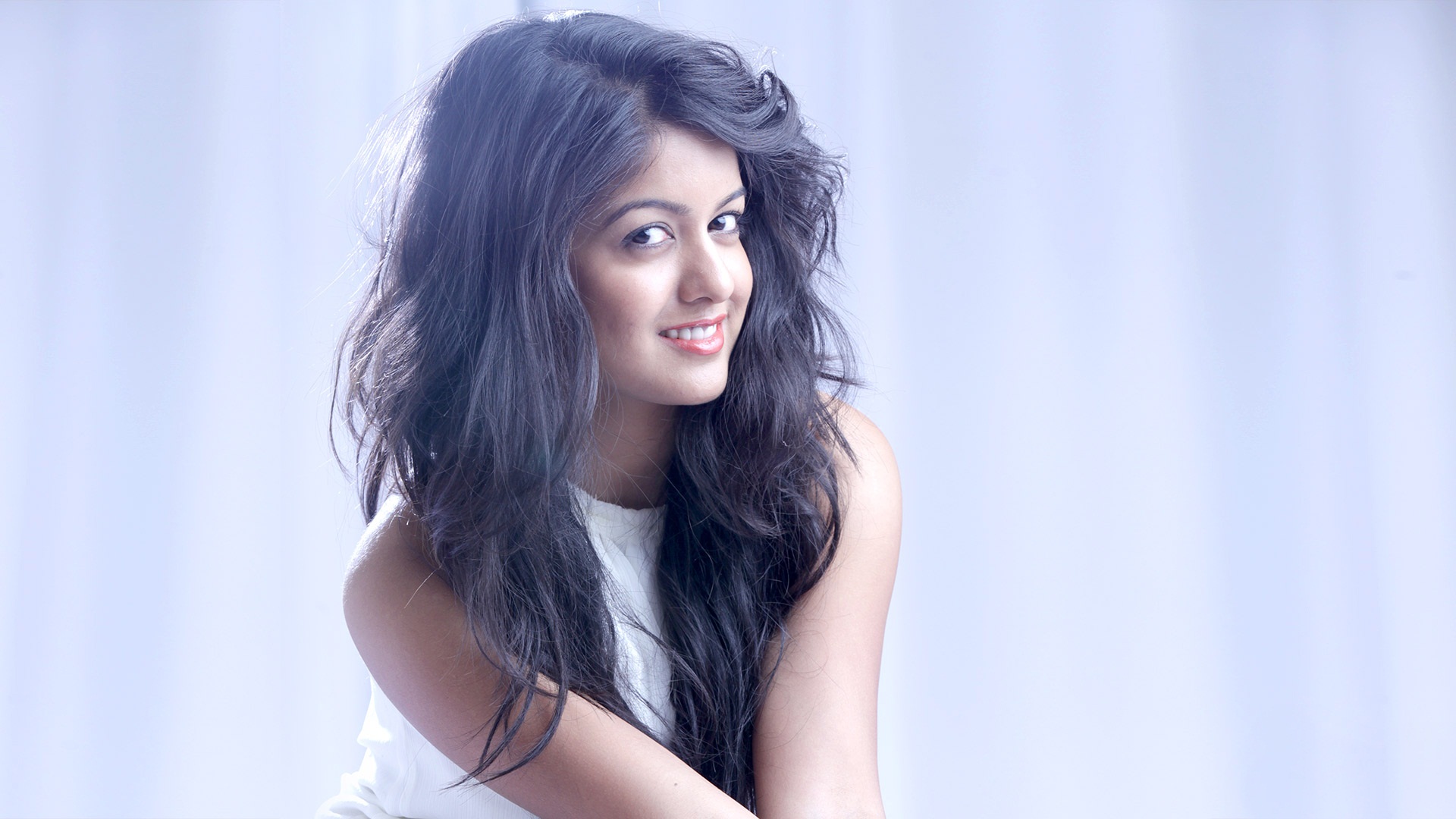 Ishita Dutta is an Indian film and Television actress who is famous for her role in the suspense thriller movie “Dhrisyam” which got released in the year 2015. She was also known for her acting skills through the Hindi Soap “Ek Ghar Banaunga” which was aired on Star Plus channel. Ishita Dutta is the Younger sister of Indian film actress “Tanushree Dutta“. Check out below for Ishita Dutta Biography, Wiki, Career, Age, Personal Life and other details

Ishita Dutta was born and brought up in Jamshedpur of Jharkhand in India. She belongs to a Bengali Hindu family. She attended D.B.M.S English School in her hometown and then moved to Mumbai to pursue her graduation in Media Science. Her sister “Tanushree Dutta” is a well-known actress and a model who is known for winning the Femina Miss India title in the year 2004.

Ishita Dutta started her career in the field of acting through a Telugu Movie named “Chanakyudu“. She acted in the lead role in the movie opposite to Tanish. In the next movie, she acted along with her sister Tanushree Dutta in a movie named Yenidu Manasali which didn’t get released and it was left incomplete. Later she then played the leading role in a Hindi soap opera “Ek Ghar Banaunga“. She then made her debut in Bollywood through the movie Dhrisyam in the year 2015.

Ishita Dutta is now acting with Kapil Sharma in Frangi. Recently, Ishita got married to Vatsal Sheth (Her co-star in the soap Ek Ghar Banaunga) and it was a surprise to all. Click here to see Vatsal Sheth and Ishita Dutta Marriage Pics.