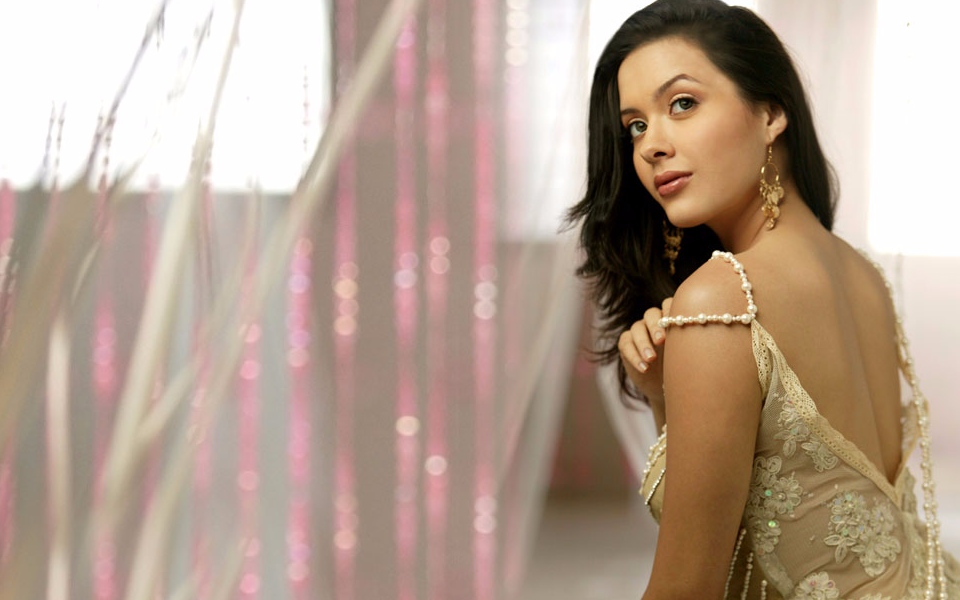 Isha Sharvani is an Indian movie actress and Contemporary dancer, who predominantly works in Bollywood film industry. She made her debut Hindi movie Kisna: The Warrior Poet as Lakshmi in the year 2005. Moreover, she is well-known for her aerial dance and stylistic Indian contemporary performances. Check out below for Isha Sharvani Wiki, Biography, Age, Movies List, Family, Images and more. 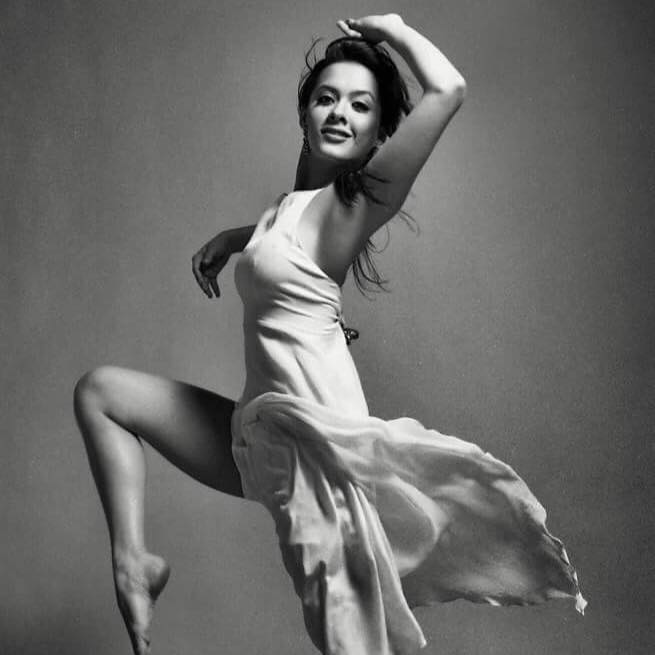 Isha Sharvani was born on 29 September 1984, Gujarat, India. Isha Sharvani family is now residing in Thiruvananthapuram, Kerala, India. Her father name is Vissaro who is an Australian musician and her mother name is Daksha Seth who is an artist. Her parents were running an arts school named Academy for Art Research, Training and Innovation (AARTI) in Trivandrum, Kerala. At the age of thirteen, she started learning dance from her mother and she learned Kalaripayattu, Kathak and Chhau dance and she performed in nearly 22 countries over last seven years. She is also a well-trained Malkam dancer, which is a part of the folk dance. 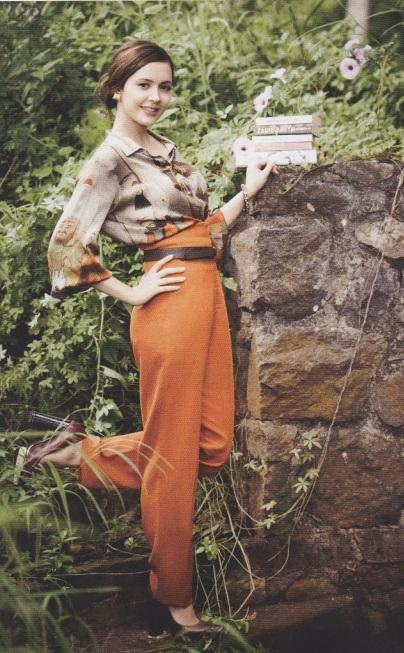 She started her acting career in the year 2005, from the movie Kisna. She was spotted by the director Subhash Ghai of this movie and she appeared opposite to Vivek Oberoi. The movie did not do well but her dance was appreciated by all. She was also appeared opposite to Hrithik Roshan in the Parle Hide & Seek commercial, in that she did a much-appreciated dance duet performance. Then she continued her dance performance on stage, with that, she has also sung for several movies get released in 2006 and 2007. Then in the year 2006, she featured in the movie Darwaza Bandh Rakho in the lead role. She is the lead dancer of Daksha Sheth Dance Company, where she performed in front of the audience throughout the world. Moreover, she also featured in the dance reality show Jhalak Dikhhla Jaa Season 5 which gets aired on Colors TV. In 2012, she made her debut Tamil movie Maattrraan in this movie she made a Special appearance in the song “Theeyae Theeyae“. Then she featured in the Malayalam movie Iyobinte Pustakam with Fahadh Faasil in the lead role as an Anglo-Indian illegitimate child of a British landlord in 2014. 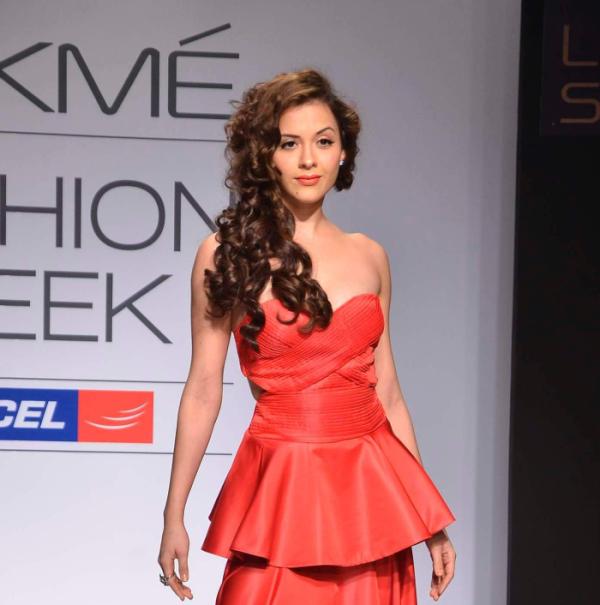 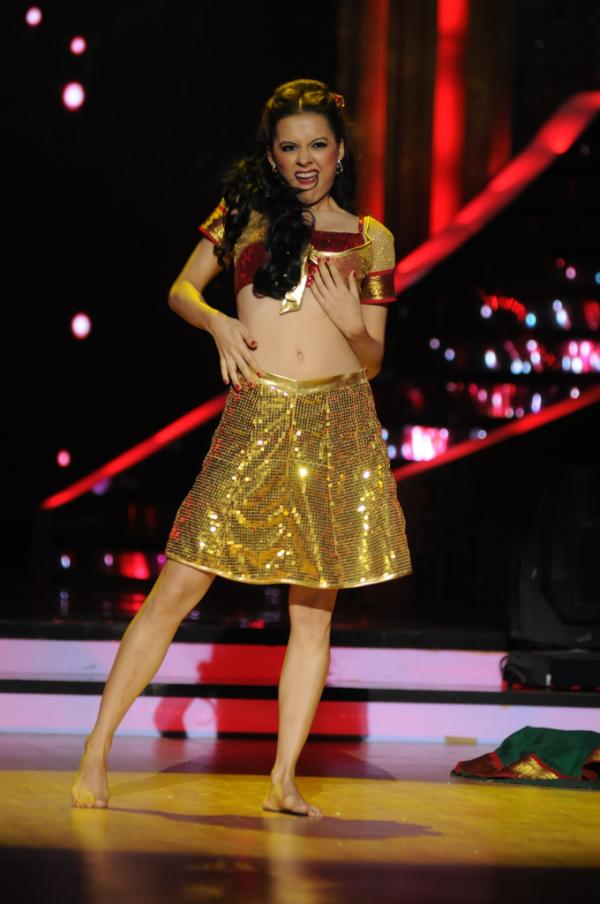 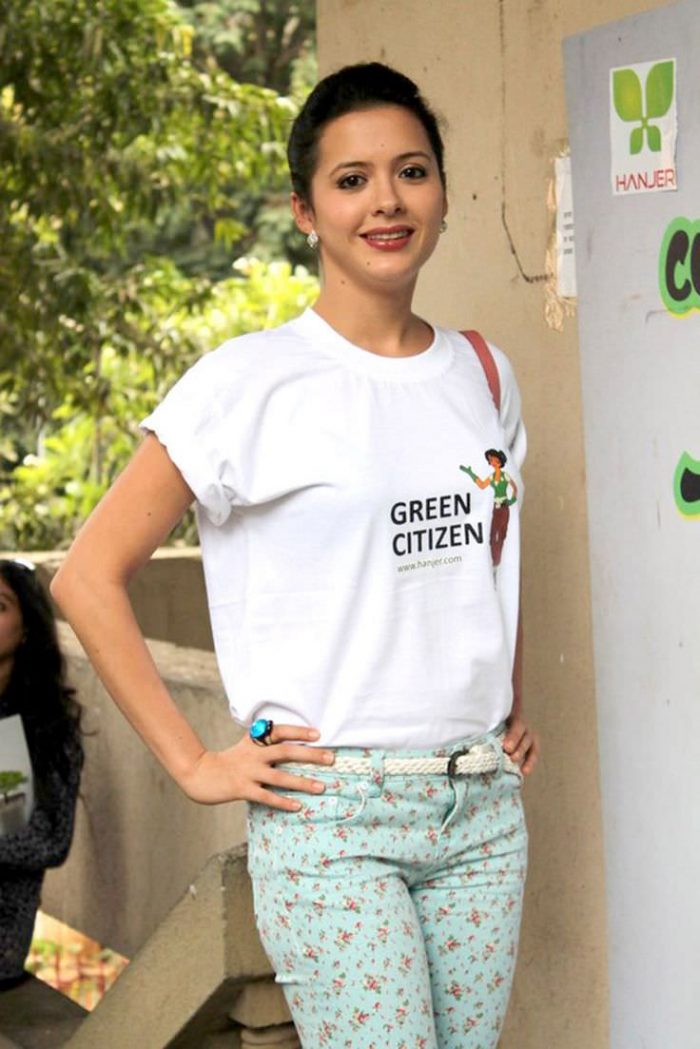 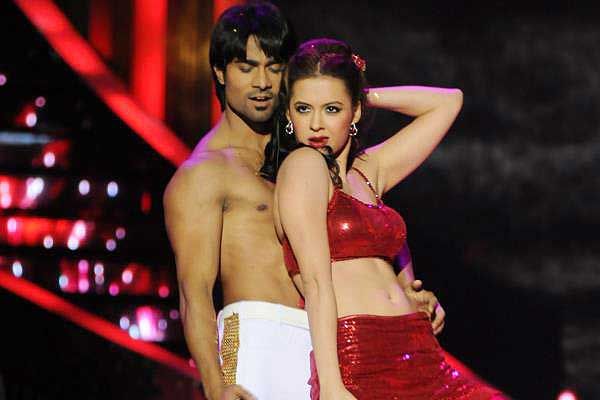 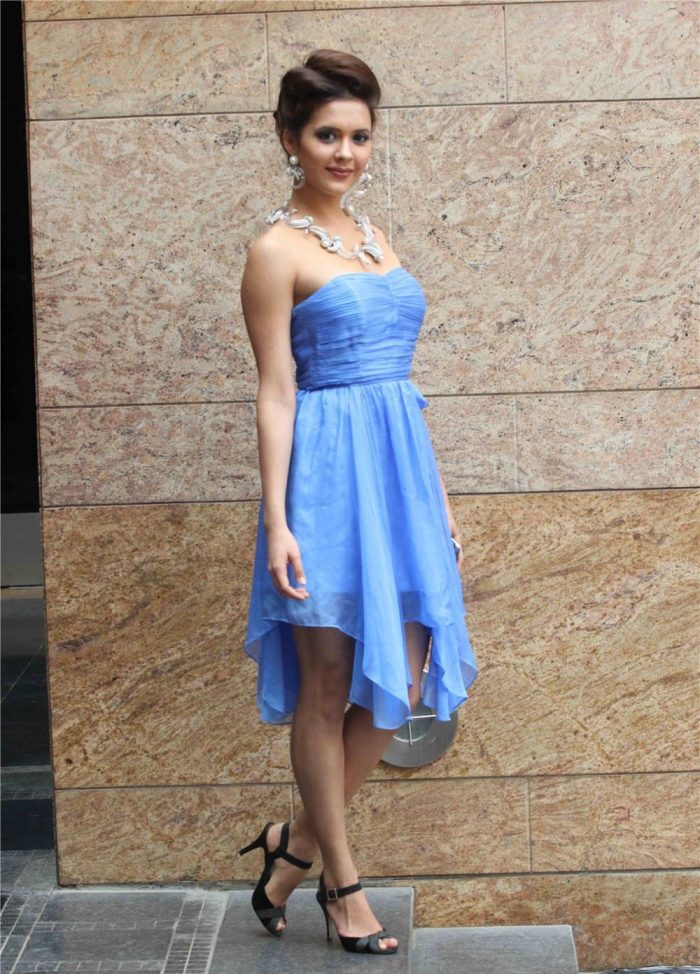 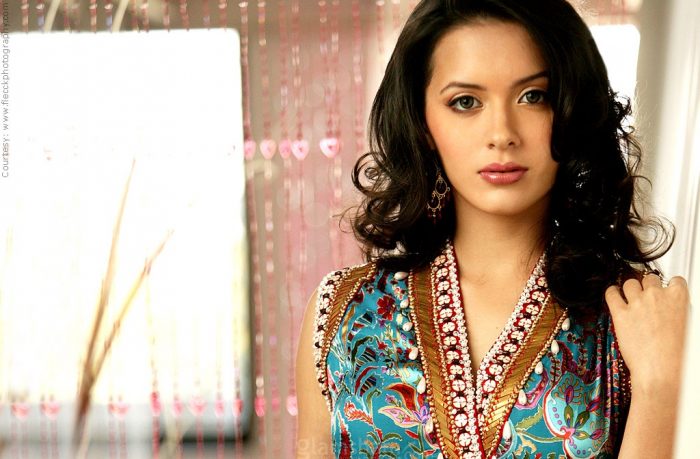 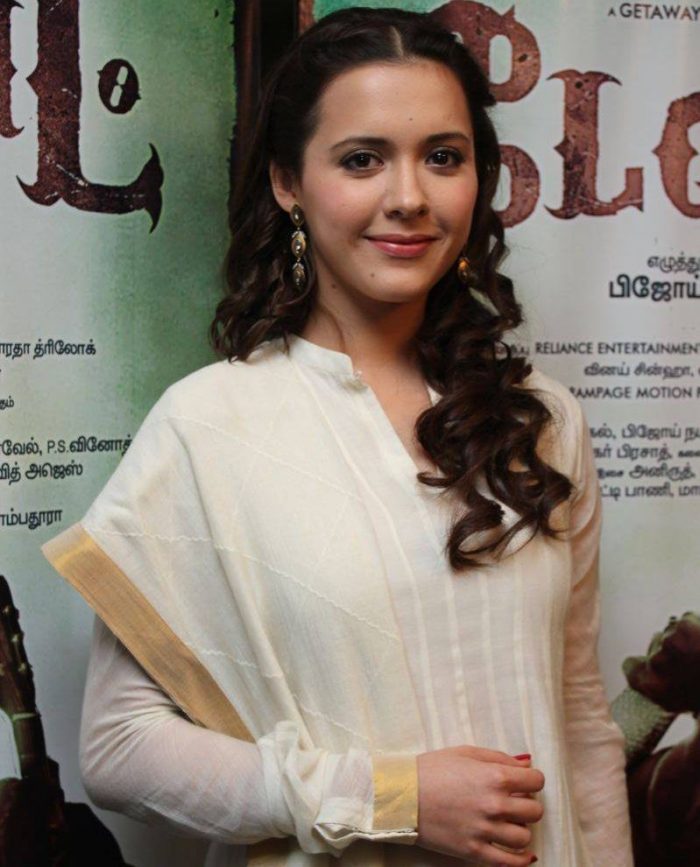