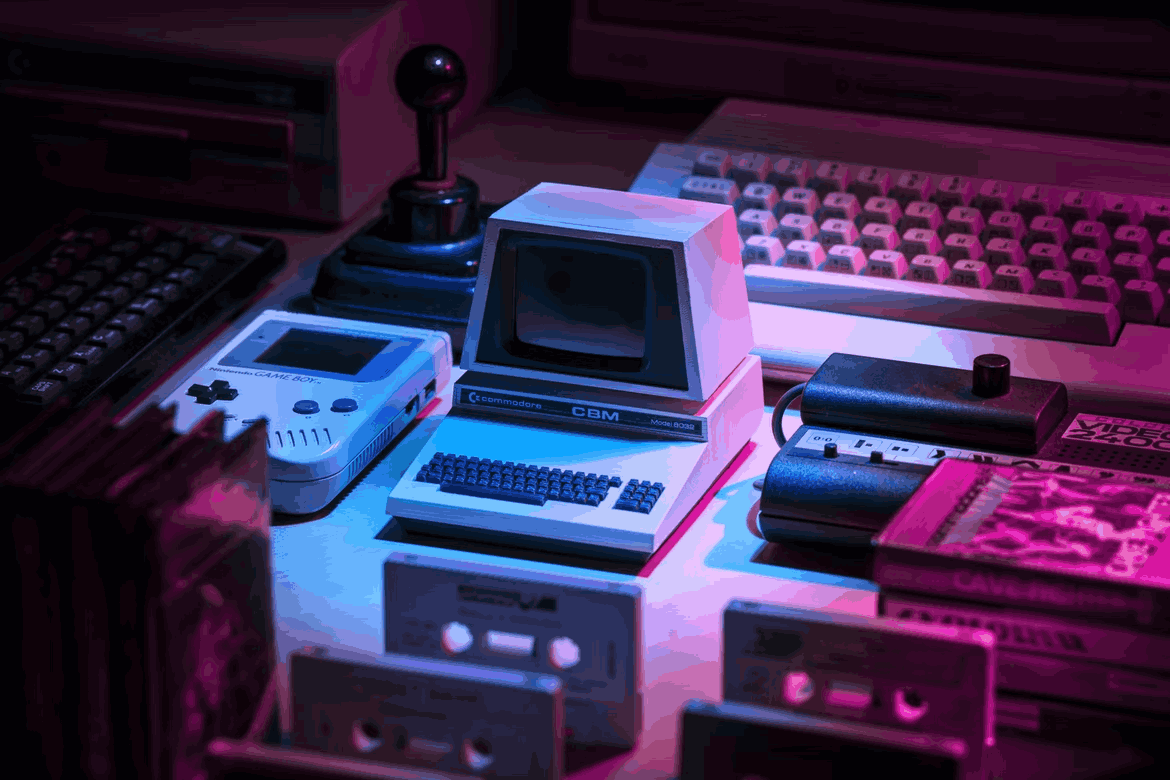 If you’re a gamer, then the title of this article probably makes perfect sense. If you’re not, you may be wondering what on Earth we’re talking about but don’t worry, it’ll all become clear.

An Army of Gamers

The world of gaming and E-SPORTS has come a long way since the days of kids sitting by themselves in their bedrooms playing on their Atari game consoles. Over the years, games have become ever more sophisticated in terms of graphics and imagery, and, of course, the internet came along in the 1980s and turned the industry on its head.

These days, gamers can access millions of games at the click of a button and are also able to play against – and converse with – other players from across the globe. It’s estimated that around 3.2 billion people around the world enjoy gaming as a pastime regularly, and this has quickly led to much innovation and, of course, to gaming companies figuring out how to turn these gamers into high levels of profit.

From Gaming to Kerching!

In the past, gamers did their thing for fun – and the only reward that they could expect was to reach new levels in the game and, possibly, the glory of getting their name on the leaderboard. While many players are still more than happy to settle for these kinds of rewards, others have their eye on bigger prizes – cold hard cash. These days, a large number of games, such as Fortnite and League Of Legends, offer cash prizes to winning players – and we’re not just talking about a few quid. In 2019, Fortnite tournament winners took home between $1.5 million and $3 million in prizes, so, with this kind of cash at stake, it’s no wonder that these games have become incredibly competitive.

Unfortunately, high stake competition can often lead to unpleasantness. Thankfully, for the most part, this involves no more than a bit of name calling or trolling on gaming and social media platforms – or a couple of gamers vowing to never speak to or play with one another again and badmouthing them to other gamers. In some circumstances, however, things turn a little nastier, and one of the increasingly common ways of getting revenge on a gaming rival is of swatting.

For most of us, swatting is something you do to rid your house of pests like flies and wasps but, in the gaming world, it has a far more sinister meaning. Swatting is the act of making a hoax call to the police or fire services to have a ‘swat team’ descend on a rival’s home. Irresponsible and, perhaps, childish, this is a practice that has nonetheless been gathering pace in recent years, particularly in the USA.

In the past five years or so, several people around the world have been arrested – and, in some cases, jailed, for carrying out swatting attacks on gaming rivals and, unfortunately, but perhaps inevitably, one such attack ended in tragedy in 2019. Tyler Barriss from Ohio was jailed for 15 months for a swatting attack that resulted in the death of an innocent man.

After an altercation with another player on online gaming, Shane Gaskill, while playing the game Call of Duty, Barriss made a hoax call to police in which he said that he was holding his family hostage at an address that he believed was the home of Shane Gaskill.

Following the call, armed police rushed to the address – which was actually the former home of Gaskill – and raided the property, which was inhabited by members of an innocent family. In the confusion that ensued, police tragically shot and killed one of the residents, Andrew Finch. It was later discovered that the initial argument between Barriss and Gaskill was over lost winnings amounting to just $1.50.

During the trial, attorney Stephen McAllister said that swatting is “reckless, dangerous and, as this case proves, potentially tragic. Swatting is not a prank, and it is no way to resolve disputes among gamers. Gamers should self-police their community to ensure that the practice of swatting is ended once and for all”.

From Fun to Fatality

It’s hard to believe that something as innocuous as a video game could lead to somebody being killed, but that’s exactly what happened when Tyler Barriss carried out what he described as ‘an innocent prank’.

While many swatters confess to ‘swatting for fun’, there are those who feel that monetizing gaming by offering cash prizes has played a big part in the increase of these attacks. The simple argument here is that tensions tend to run higher when money is involved, which is, of course, something that can be said for a great many things in life.

Although governments across the world have been looking more closely at gaming – particularly the type of gaming that occupies the gray area between games of skill and gambling, it’s unlikely that gaming companies are going to be keen to remove cash prizes from their games.

When players find a game that offers a cash prize, they will tend to be willing to pay considerably more to play it – and just like any other kind of gambling, these games are usually set up to ensure that the company takes in more than it pays out.

Thankfully, cases like the murder of Andrew Finch are extremely rare – but that certainly doesn’t mean that swatting is, in any way, harmless. As well as the distress caused to the victims – and who wouldn’t be distressed at having their quiet evening disturbed by a gang of armed police – it also causes a danger to the public.

In lots of countries, including the USA and the UK, police services are stretched pretty thin due to ever-decreasing budgets. This means that when a team of police is called out to a swatting call, there may not be any help immediately available for other citizens who genuinely need it.

Gaming is not just great fun, it’s also a way of connecting with like-minded people and honing your skills against competitors. For the majority of gamers, monetization of these games is nothing more than a welcome bonus at a time when we could also use a little extra cash.

Unfortunately, others see gaming as an opportunity for criminal or selfish behavior, and for every swatter that is caught, two more are likely to pop up in his or her place. Because of this, gamers are advised to avoid getting into fights or arguments with other gamers, whatever the circumstances – it’s always better to walk away than to risk another tragedy like the death of Andrew Finch.