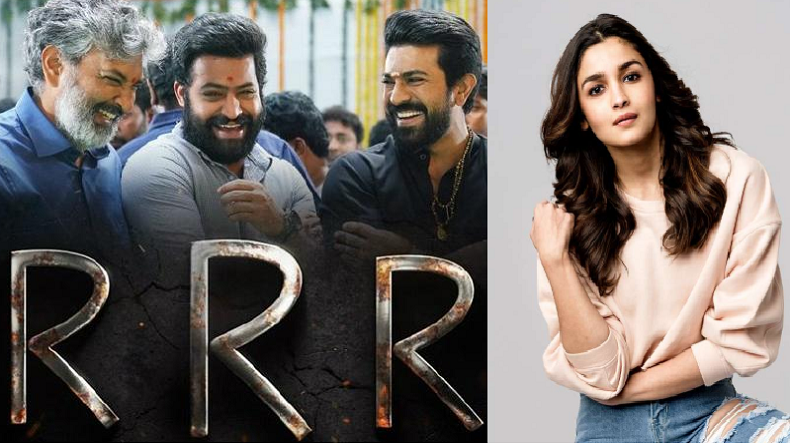 The coronavirus pandemic has had a substantial impact on the film industry. Some of the big-budget films are stopped its shoot and stars are in self-quarantine period. And among them, the biggest S S Rajamouli’s RRR film has also been plagued by schedule and casting problem.

Earlier, the British actress Daisy Edgar Jones who was signed to star opposite NTR Jr backed out with a lame excuse. Now, the rumours started making rounds that Alia Bhatt too stepped out this project.

As per the report, Alia Bhatt plays the role of Sita who will be starring opposite Ram Charan who will be seen as Alluri Seetharamaraju. Jr NTR plays the character named Komaram Bheem.

RRR movie is the Alia Bhatt’s South Indian film debut directed by Baahubali fame SS Rajamouli. The film is being produced by D.V.V Danayya on DVV Entertainment banner and the makers have planned to release the movie in 10 languages.

Netflix’s SHE Web Series All Episodes Leaked Online by Tamilrockers