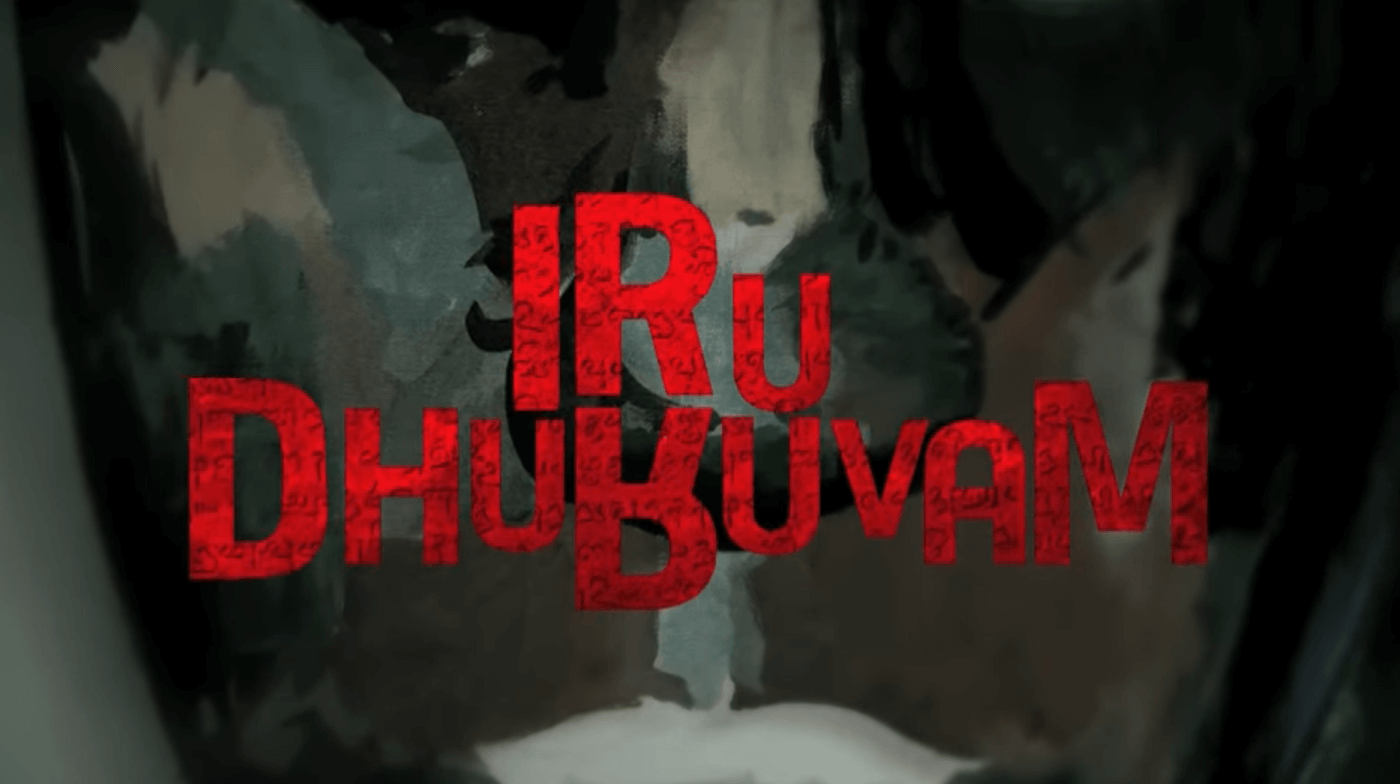 The triler of Iru Dhuruvam released on 27 September 2019. The trailer has received the huge responce from the audiences. The story of this series, is to find the mystery of the serial killer who leaves the notes that quote verses from “Thirukkural”. Inspetor Viktor (Nandha) who was on a brief rest, has assigned to find the killer. Wait and watch the full episodes of Iru Dhuruvam on Sony Liv did he found the killer or not.