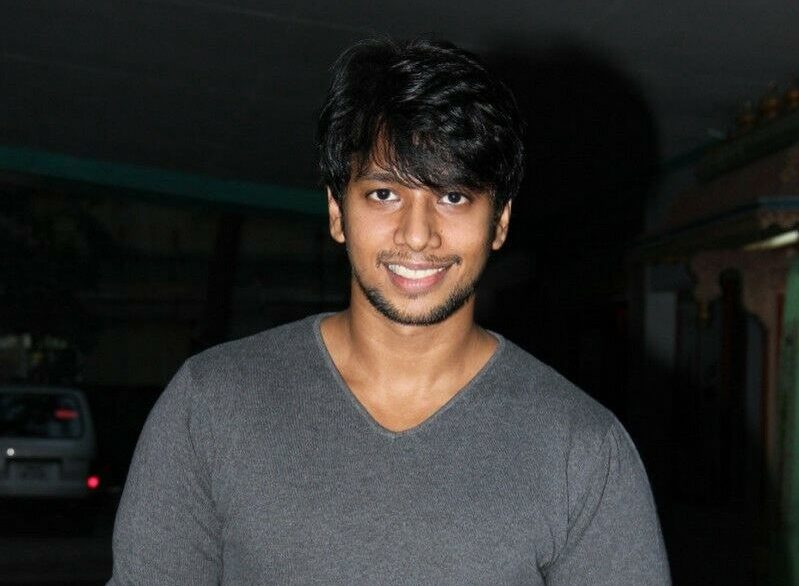 Irfan Mohamed is an Indian actor who predominantly works in the Tamil films and the television industry. He began his career with the Television serial Kana Kaanum Kaalangal, which aired on Vijay TV. The actor was next seen in a supporting role in the 2012 Tamil film Eppadi Manasukkul Vanthai. He then made his first lead role in Brahma G. Dev’s Sundaattam. Irfan Mohammed doing an important role in Disney+ Hotstar’s Kanaa Kaanum Kaalangal (2022).

Irfan was very interested in acting and wanted to achieve in the film industry. Apart from acting, he is also interested in Direction. During his college days, he also released short films. He made his acting debut with the television serial Kana Kaanum Kaalangal, a school-based drama aired on Star Vijay.

Check out the recent photos of Irfan Mohammed,