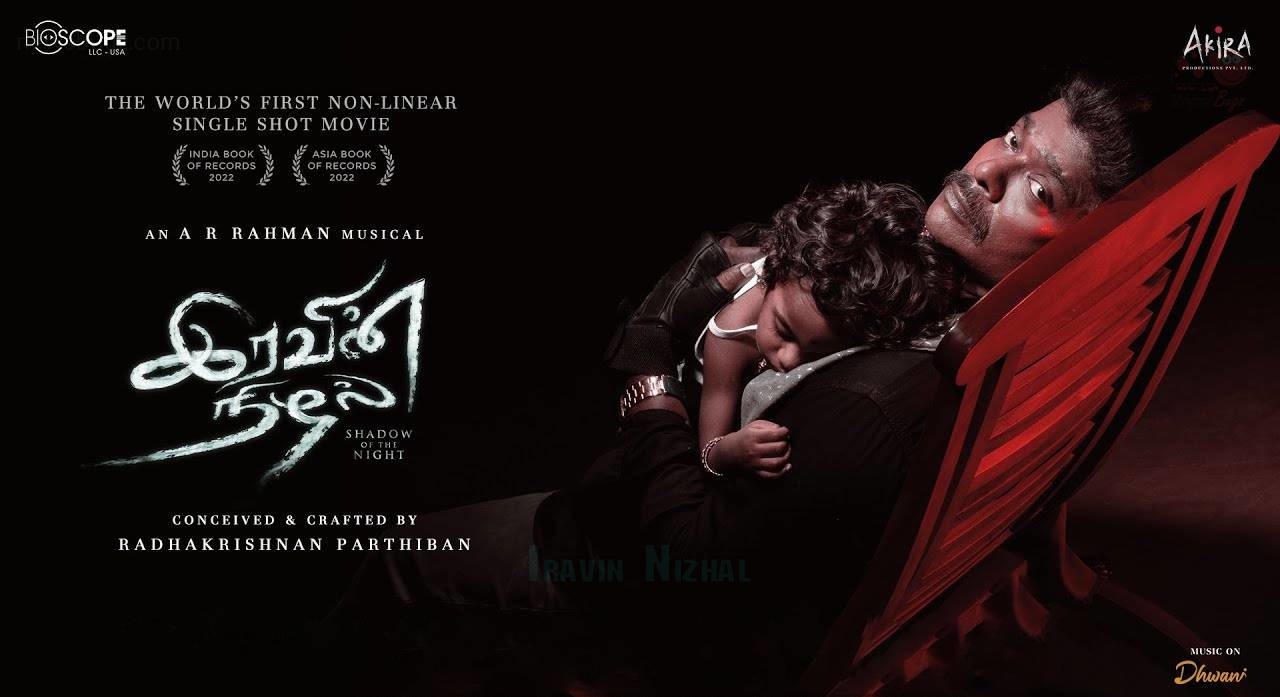 Iravin Nizhal is Asia’s first single-shot feature film written, directed, and performed by Radhakrishnan Partheiban (R Parthiban). The first look poster of the movie was released by Legendary director Bharathiraja on January 1, 2020. After the handsome success of the experimental Oththa Seruppu Size 7, witty actor Parthiepan’s next daring experiment is Iravin Nizhal. It is set to release worldwide on July 15, 2022.

Iravin Nizhal movie has 300 actors with 90 days of rehearsals, and more than 150 technicians worked on the project.

Some illegal sites have spread the Iravin Nizhal movie download link online after the official release. We recommend our users to watch movies only in theatres.

It is touted that Disney+ Hotstar bagged the digital streaming rights for this movie. Stay tuned with NEWSBUGZ.COM to know more details about the movie.