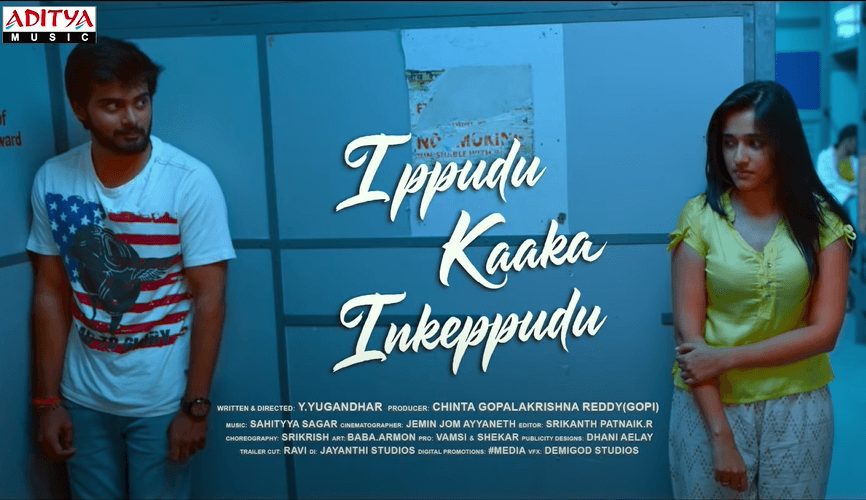 Here are the complete cast list of upcoming telugu movie,